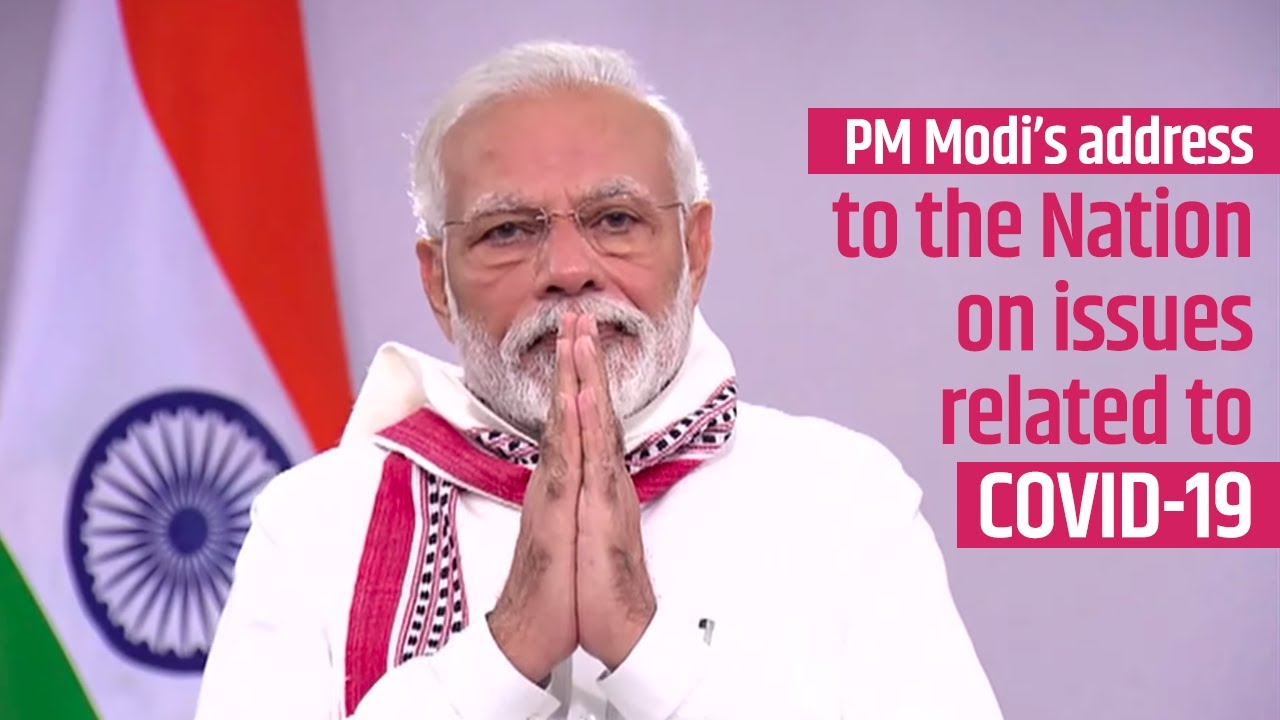 New Delhi: A day after the World Health Organisation (WHO) pegged the number of Covid-19 deaths in India to be around 47 lakh against the Indian government’s claims of around five lakh, the opposition Congress and the Communist Party of India (Marxist) on Friday slammed the government for hiding death figures, while the ruling BJP termed the WHO data as ‘incorrect’.

He said, “47 lakh Indians died due to the Covid pandemic. NOT 4.8 lakh as claimed by the government. Science doesn’t lie. Modi does. Respect families who’ve lost loved ones. Support them with the mandated Rs 4 lakh compensation.”

Priyanka, meanwhile, said the government was busy manipulating data, while people were grappling for oxygen and medicines.

“During the Covid-19 tragedy, when crores of people were pleading for oxygen, medicines and hospital beds for their families, the whole emphasis of the government was on the juggling of figures. The countrymen should know what is the truth after all,” she said.

Yechury slammed the Central government and said, “This is damning. Forty-seven lakh Covid deaths not the official 4.8 lakh. The least respect that the Modi government can pay is to count the unfortunate deaths. End this inhuman callousness,” he said.

He also demanded the Centre to pay compensation of Rs four lakh.
BJP Spokesperson Sambit Patra, however, said the WHO data was inaccurate, as it was not collected from verified sources.

“The WHO Covid data is not authentic. It is inaccurate. The WHO has accepted it acquired the data from unverified source,” BJP national spokesperson Sambit Patra said at a press conference here over WHO’s latest report on the global toll of the coronavirus, in which it claimed India witnessed 47 lakh deaths between 2020 and 2021.

The BJP national spokesperson slammed the WHO module, saying “The methods used by WHO in the whole process are wrong. There was inaccuracy in sourcing of data. The data was based on ‘mathematical’ model, India won’t accept it.”

There is a robust system for registration of birth and death in the country, he added.

Slamming Congress MP Rahul Gandhi for criticising Prime Minister Narendra Modi over the issue, Patra said, “Rahul Gandhi ji says science doesn’t lie, Modi does. This is an attempt to demean Modiji. It is very unfortunate.”
He also categorically said that there should not be any politics over Covid deaths.

“Politics over Covid death is very saddening. There should not be any fight between BJP and non-BJP ruled states,” Patra said.

He also said that the way India fought Covid under the leadership of Prime Minister Narendra Modi, was an example for the whole world.

India reported 47 lakh excess deaths between 2020 and 2021, the World Health Organization’s latest report on the global death toll of the Covid-19 pandemic revealed.

According to the report released on Thursday, the WHO estimated at least 1.5 crore people across the world died as a direct or indirect result of Covid-19 between January 1, 2020 and December 31, 2021.

The share of India was staggeringly high and it was estimated at around a third of the global toll (according to a WHO report), while it was 10 times more than the official figure reported in the country.