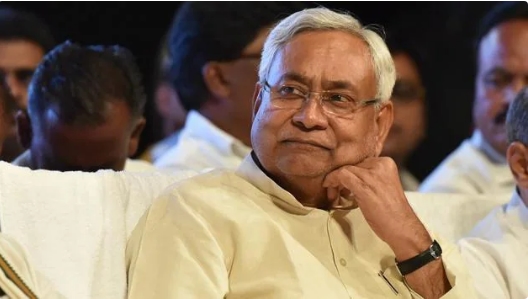 Patna: JD(U) on Monday made it clear that its supreme leader Nitish Kumar would continue as Chief Minister so long NDA existed in Bihar.

Senior JD(U) leader and Food and Consumer Protection Minister Lasy Singh while responding to queries of media persons here, said that Chief Minister Nitish Kumar would continue as CM so long NDA existed in Bihar. Those raising doubt over this reality were grossly mistaken, he added.

As it is, Union Home Minister and senior BJP leader Amit Shah on July 31 during a meeting of joint national executives of seven cells of the party in Patna announced that NDA would contest the 2025 Bihar Assembly elections under the leadership of Chief Minister Nitish Kumar. His announcement had set at rest all speculations over the fate of Nitish as CM face of NDA in the 2025 Bihar Assembly elections.