He was a resident of Kakching Khunou Angom Leikai under Waikhong police station in Kakching district in Manipur. 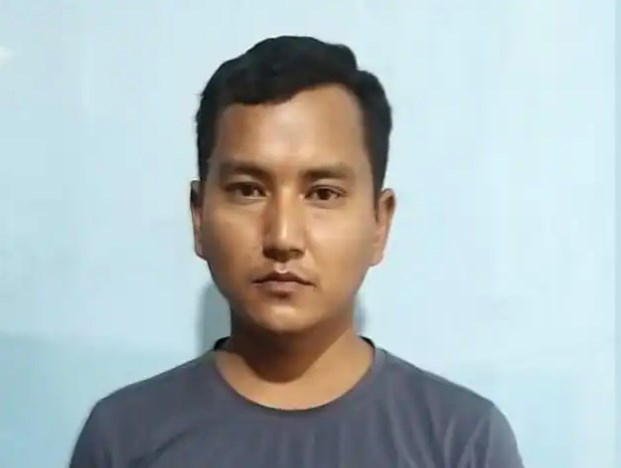 New Delhi: The anti-terror probe agency NIA on Friday said that it has arrested a self-styled lieutenant Mayanglambam Siromani of People’s Liberation Army/Revolutionary People’s Front in a connection with ambush and killing of Assam Rifle troopers in 2017.

The accused, who was arrested on Thursday, was produced before the Imphal Special Court and sent on police remand for five days.

Siromoni was an active operative of PLA/RPF in 252 Mobile BN of PLA/RPF based in Myanmar. He, along with his co-accused, had escaped after the ambush on Assam Rifles to Myanmar. He was a resident of Kakching Khunou Angom Leikai under Waikhong police station in Kakching district in Manipur.

The case was initially registered as FIR No. 3(11)/ 2017 dated November 15,2017 at Chakpikarong police station in Chandel district in relating to an ambush on Road Opening Party (ROP) of 4th Assam Rifle at Chamol-Sajik Tampak Road in Chandel district resulting in the death of one personnel and severe injury to another along with neutralization of two terrorist too.

“During investigation, it was revealed that Siromani was involved in the conspiracy for attack on the road opening party of Assam Rifles. Based on the evidence, he was charge sheeted while absconding”, the probe agency said.

Later, he was declared proclaimed offender and a cash reward of Rs 2 lakhs was announced for information leading to his apprehension, the agency added.

Further investigation in the case continues, the NIA said.