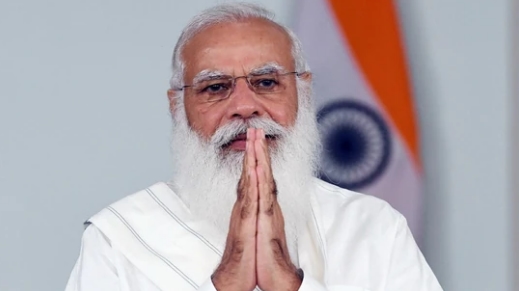 Thawarchand Gehlot, 73, will take over as Governor of Karnataka. He was Union Minister for Social Justice and Empowerment and also the BJP’s Rajya Sabha leader. His shift creates a vacancy in the government just before the cabinet changes, the NDTV reported.

PS Sreedharan Pillai, the Governor of Mizoram, has been moved to Goa.

Rajendra Vishwanath Arlekar has been named Governor of Himachal Pradesh.

Sources called the new appointments an exercise in according “respect and dignity to all” sections.

There are a “record number of Scheduled Caste, Scheduled Tribe and Other Backward Class (OBC) governors, said sources.

“Three Jat leaders are currently serving as governors – such respect is unparalleled,” a BJP leader said.

Among them, Jagdeep Dhankar, the Governor of West Bengal, has had a controversial term dominated by run-ins with Chief Minister Mamata Banerjee.

Acharya Devvrat (Gujarat) and Satyapal Malik (Meghalaya) are also from the Jat community.

According to the BJP, Governors Mangubhai Patel and Anysuiya Uikey represent tribal communities.

Key governorships are held by leaders who have worked for OBC aspirations, said BJP leaders.

Phagu Chauhan, the Governor of Bihar, belongs to the Lonia community.