According to the bulletin, there are 314 active cases in the state out of which 234 are asymptomatic, 60 cases are mild symptomatic . 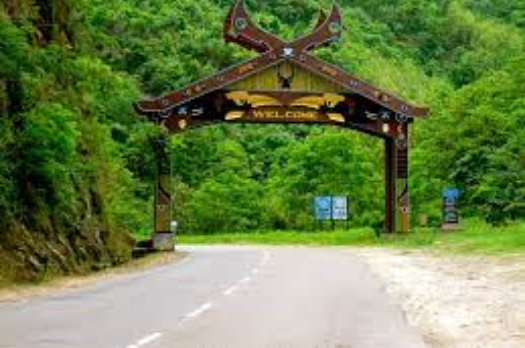 Kohima: In Nagaland, the number of corona virus-infected cases have gone up to 31,342 so far with the addition of twenty more cases and with no more deaths reported from any part of the state, the death toll remained static at 666.

According to a Nagaland Health Department bulletin Wednesday, among the 17 fresh COVID cases Tuesday, the new cases were detected from four districts of Nagaland with 10 cases in Kohima, eight cases in Dimapur, one in Phek and one in Wokha, taking the total caseload to 31,342. Out of the new cases, 13 cases were detected through self-tests and random tests, five during traced contacts, one from armed forces personnel and one from travellers’ from outside the state.

On the recovery of COVID-19 infected patients in the State, altogether a total of 18 patients who had previously tested positive for the virus recovered Tuesday, as nine patients from Kohima, five from Dimapur, two from Kiphire and two from Mokokchung, recovered and with this, the number of recoveries in the state rose to 29,358.

According to the bulletin, there are 314 active cases in the state out of which 234 are asymptomatic, 60 cases are mild symptomatic and five are moderate on oxygen with severe symptoms, nine are receiving oxygen support, two are admitted in ICUs without the ventilator and four are in the ICU on ventilator support. With no more patients dying from the pandemic, the death toll remained at 666, it said.