Nagaland: Mokokchung Chamber of Commerce and Industry vows not to pay UG tax

There are some gun-toting scroungers trying to pillage the market and loot innocent, hardworking, productive citizens- the business community. 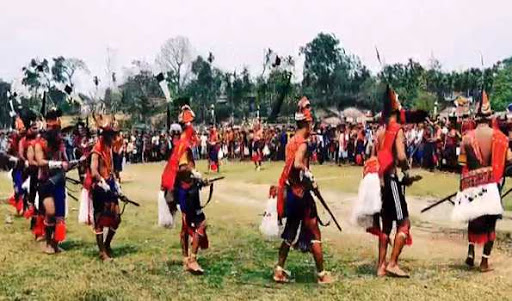 Kohima: The business community of Mokokchung, under the banner of the Mokokchung Chamber of Commerce and Industry (MCCI), has declared that it would not accept any extortion or underground (UG) tax in the market.

In a release issued by the MCCI said it will rather shut the doors of business rather than pay extortion and said at a time when Mokokchung was reeling under the impact of the COVID pandemic, it barely able to keep the wheels of the economy in motion.

At a time when the business environment was abruptly disrupted with traders forced to bear the brunt of prolonged lock-downs and all traders and daily wage earners in dire straits; there are some gun-toting scroungers trying to pillage the market and loot innocent, hardworking, productive citizens- the business community.

The MCCI said numerous underground factions were forcing traders to pay ‘tax,’ while some of them were fighting to levy “item-wise tax. Mokokchung was not a formal market and also not a board game, where any can bend the rules at will,” it said.