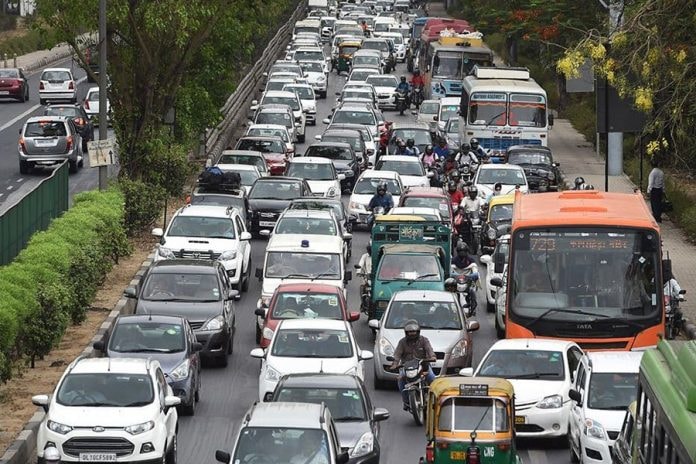 Kohima: The Nagaland Transport Department has notified the introduction of the Bharat series of vehicle registration series under the BH code.

According to official sources to facilitate seamless transfer of vehicles, the Ministry of Road Transport and Highways introduced a new registration mark for new vehicles under “Bharat series (BH-series)” and stated that the BH vehicle registration series can be availed voluntarily for vehicles owned by the defence personnel and employees of the state and central government and also by private sector companies and organisations that have their offices in four or more States and Union Territory.