The HPC has also decided to lift the night curfew and allow public transport services including buses and taxis to run with 100% capacity. 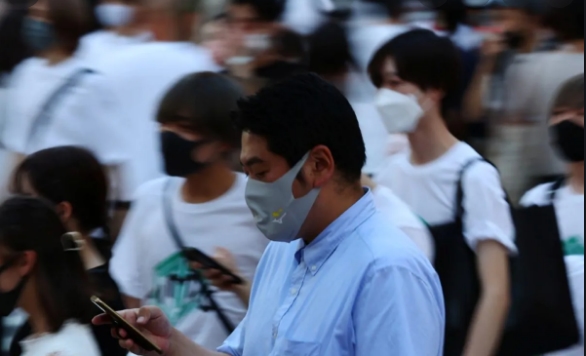 Kohima: The High-Powered Committee (HPC) of the Government of Nagaland, in a meeting chaired by Chief Minister Neiphiu Rio on Tuesday, announced Unlock 8 starting from November 1 till December 15 next, as part of the graded reopening of activities, officials said on Wednesday.

According to official sources, the meeting decided to go for Unlock 8 after considering the briefings presented by the Department of Health and Family Welfare and the current Unlock 7 will end in the current month on October 31. On reopening of schools for Classes class I to IV, the HPC has recommended resumption of classes in urban areas as well.

However, the decision will depend on the respective District Task Forces whether to resume classes or not. The HPC has also decided to lift the night curfew and allow public transport services including buses and taxis to run with 100% capacity. It has urged the citizens to take the vaccine and asked the DTFs to put more effort into organizing vaccination drives.

The HPC has decided to allow the celebration of the Hornbill Festival this year, beginning from December 01 next, however, tourists will be allowed to attend the festival based on COVID vaccination status, sources said.