He maintained that the clan system was used for the convenience of intermarriage earlier and it should not be used for creating division. 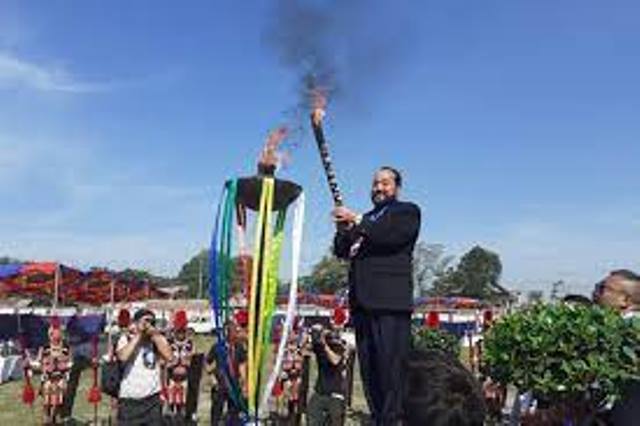 Kohima: Nagaland Deputy Chief Minister, Yanthungo Patton has appealed to the student community to come forward for condemning tribalism and clanism, which have been destroying the fabric of the Naga society.

Speaking as the Chief Guest of the golden jubilee celebration of the Dimapur Lotha Students’ Union hosted at the Dimapur Government College Auditorium on Saturday, Patton said the divisions or forming of blocs based on tribe or clan has no place in the modern society of the 21st century.

He maintained that the clan system was used for the convenience of intermarriage earlier and it should not be used for creating division.

He appealed to every section of the society, especially the Lotha community, to not give space to anyone propagating clanism as it hampered the growth and unity of the Naga society.

Patton expressed grief that cultural traditions were fast losing significance in urban areas and appealed to the students to use their mother tongue for conversation at home.

He pointed out that the Naga mother tongues have become endangered by the youths and are conversing more in Nagamese than in their mother tongue.

While appealing to the students to comprehend the significance of conserving one’s language, he said “Parents should also ensure that their children use their mother tongue at home.