Once the talks are implemented, the Government of India will have no justification to extend. 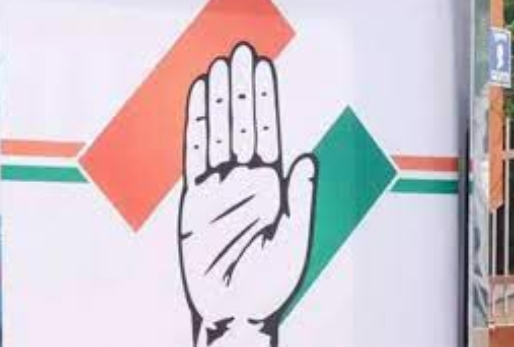 Kohima: The Nagaland Pradesh Congress Committee (NPCC) today alleged that implementation of a Political solution has been delayed because of the State Government.

A release issued by the Communications Department of NPCC said: “Hit the head to kill. Resolve the political solution, automatically, Disturbed Area Act and the Armed Forces Special Powers Act (AFSPA)
will become infructuous. Implementation of a Political solution has been delayed because of the State Government.”

It said “We are against the draconian laws. Congress under the leadership of Dr S. C. Jamir has interpreted clearly to the Government of India that “unrest in Nagaland is political and needs to be settled politically. The issue is not an insurgency. It is related to our identity, religion, culture, customs and social practices.”

NNC/FGN has adopted a policy of non-violence. We have signed Ceasefire agreements with the Government of India since 1964 and the Ceasefire has continued. FGN (Federal Government of Nagaland was formed for self-defence, not for offensive war).

However, after 1980, when NSCN broke away from FGN/NNC the decent policy that guided the political movement underwent changes with rampant killings and recruitment. With the policy of BJP and Alliance State Government to “actively facilitate” the peace talks, several thousand have joined the movement and the Government of India has quickly given recognition even to split factions. The government of India may divide factions but cannot divide the inherent political goal, it added.

It also said “No one was safe at one time. In the decades of tumultuous situation, AFSPA was forgotten. How to stop factional warfare and assassinations became the priority. Many have confirmed with the killers and are working for hand in glove.

There is no threat to the Indian Army. All the factions have signed Ceasefire and talks have concluded. Once the talks are implemented, the Government of India will have no justification to extend. Therefore, the first demand is to implement a solution.”

The NPCC said “AFSPA has nothing to do with Justice to the victims of the Oting massacre. The culprits have killed peaceful civilians. They are criminals and need to be prosecuted under Cr P C. We are citizens
of Nagaland State. It is the duty of the State Government to deliver justice. The culprits should not be allowed to escape by blaming AFSPA.”