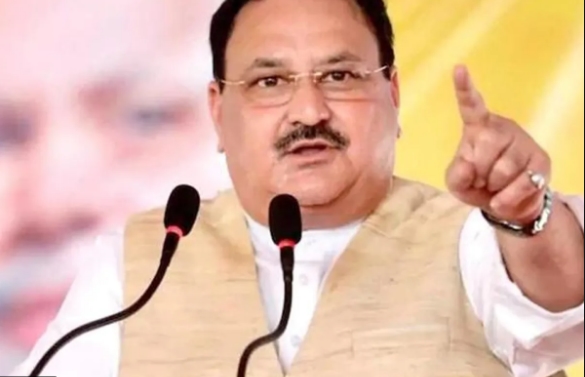 Addressing party workers at Amona in North Goa on Thursday, Nadda said: ‘While Prime Minister Narendra Modi and Chief Minister Pramod Sawant are making efforts, you too should see that the party is strengthened and there is happiness in society. Women are empowered and even interest of those belonging to the marginalised section of society is protected.’