The media body said the government should never use advertising as a tool to influence the editorial content and curb the freedom of the press. 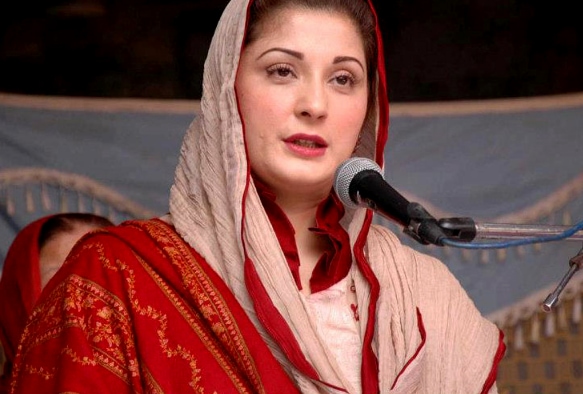 Islamabad: Pakistan’s media bodies have urged the governments not to use advertising as a tool to curb the freedom of the press.

According to a report by The News International, the media organisations including All Pakistan Newspapers Society (APNS), Pakistan Federal Union of Journalists (PFUJ) and Pakistan Broadcasters Association (PBA) have expressed concern over the statements of Pakistan Muslim League-Nawaz (PML-N) vice president and federal information minister regarding advertisements released to the media during past government.

Earlier, PML-N leader Maryam Nawaz had admitted that she had indeed given instructions not to give advertisements to Channel 24, ARY News, 92 News, and Samma.

The Friday Times quoted her as saying at a press conference on Wednesday, “Yes, my audio is genuine (referring to Samaa TV’s allegations that ex-Chief Justice of Pakistan Saqib Nisar’s leaked audio clip was a compilation for his various speeches)…I will not say that it was put together by extracting clips from my different speeches”.

Later, Federal Information Minister Fawad Chaudhry shared figures of advertisements released to the media during the past government’s tenure.

Expressing concern over PML-N leader’s remark, the APNS in a statement said the figures released are not only partial and selective but purposefully do not include the advertisement spend of the present government, The News International reported.

It also urged the government to release the figures of advertising released to the media in the last 20 years.

The media body said the government should never use advertising as a tool to influence editorial content and curb the freedom of the press.

Separately, PFUJ president Shahzada Zulfiqar and Secretary-General Nasir Zaidi, “It is only independent and free media that is beneficial for political parties and governments because by highlighting their mistakes it provides them an opportunity to rectify the same.”