'"It is yet another glaring example of the murder of democracy and constitutional rights by the Telangana government," he said. 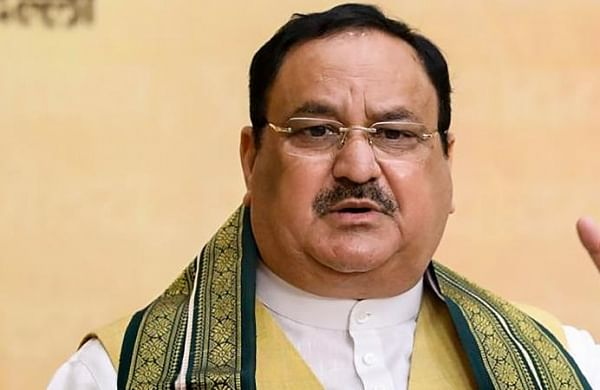 “Yesterday night the manner in which the Telangana Police, under the pressure of the KCR government, forcibly entered the office of Kumar and resorted to violence and lathi-charge, thrashed and manhandled senior party leaders and workers, it is highly deplorable and condemnable,” Nadda tweeted.

‘”It is yet another glaring example of the murder of democracy and constitutional rights by the Telangana government,” he said.

Nadda said teachers and employees of the Telangana government had come to meet Kumar at his Karimnagar Lok Sabha office to register their complaint against the KCR government.

“Following all Covid-appropriate protocol, Kumar along with BJP leaders and workers sat on a night-long vigil and fast to show his solidarity with the agitating teachers and employees at his office,” Nadda said.

He said Telangana Police first cut the iron gates of the office and then entered the area where the protest was going on. He said the police launched a brutal attack on the BJP President and other party workers, including women. Kumar was arrested on Sunday evening.