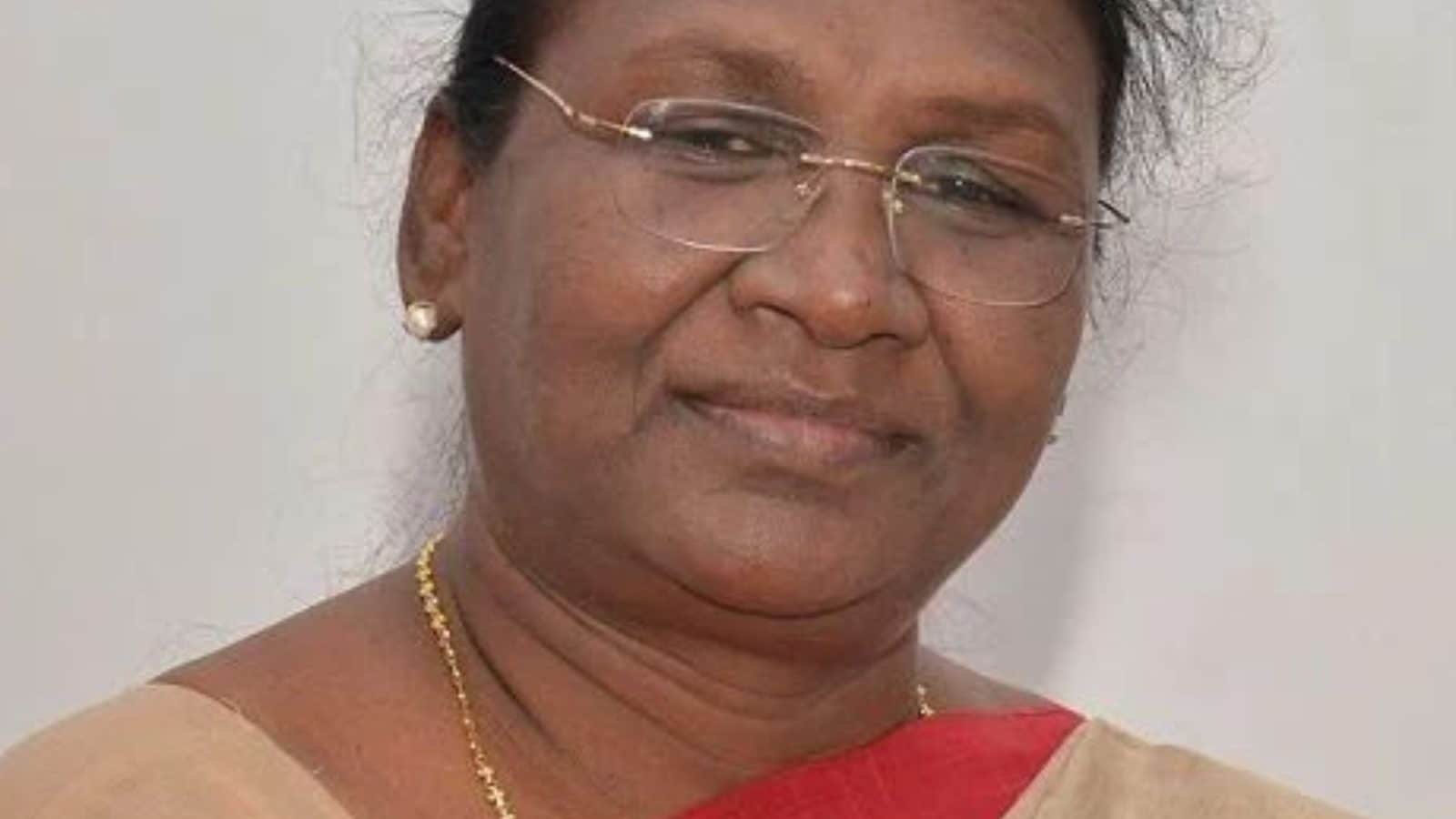 Umian: BJP-led NDA’s Presidential nominee Droupadi Murmu on Wednesday visited Meghalaya and held a meeting with legislators of the ruling Meghalaya Democratic Alliance (MDA) to seek their support for her candidature for the top post of the country.

She went to the Orchid Lake resort at Umiam where she was felicitated by the public representatives.

Seeking the support of the Meghalaya legislators for her candidature for the top post in the country, Murmu told the legislators about her humble background and would work for the downtrodden, especially women who are socio-economically deprived.

Murmu, a former Governor of Jharkhand and a former Odisha minister, said that as the first scheduled caste candidate for the top post she would endeavour to uplift the SC communities across the country.

She also thanked Prime Minister Narendra Modi for nominating her candidature for the top post.

Noting that as President, Murmu will represent a new India, Chief Minister Conrad Sangma said, “As a tribal community, it will be our honour to offer our support to India’s first indigenous tribal woman as our country’s President.”

“She represents hope for every tribal, every girl and every woman and will carry with her the aspirations of small communities of India. We are proud of her and wish her all the best for the upcoming Presidential Election,” Sangma, who is also the national president of the National People’s Party (NPP), added.

Lone Nationalist Congress Party legislator, Saleng Sangma, who is part and parcel of the MDA government, is waiting for the directive of his party high command on whom to vote for in the presidential election.

Five suspended Congress legislators who are supporting the MDA government are likely to vote in favour of the NDA’s presidential nominee.

However, the opposition Trinamool Congress in the state, which is led by former chief minister Mukul Sangma, has not yet made its position officially known, though it is widely expected that the party would support the candidature of Yashwant Sinha of the opposition.

The TMC has 12 members in the 60-member Meghalaya House assembly.