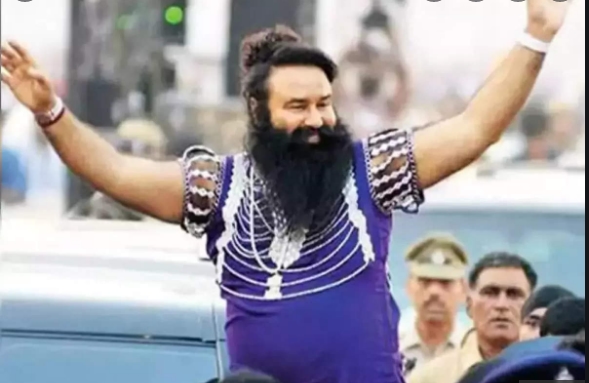 The court will pronounce the quantum of punishment on October 12.

Dera chief Ram Rahim was convicted and sentenced in two cases of rape and for the murder of a journalist. He is currently lodged at Sunaria jail in Rohtak.

The Punjab and Haryana High Court had dismissed a petition on October 5, seeking the transfer of the Dera follower murder case from Panchkula CBI Special Judge to any other Special CBI court.

The Dera follower was shot dead when he was returning from his fields in his native village in Kurukshetra district on July 10, 2002.