The lawmaker, through the minister, also further invited state chief secretary, additional chief secretary and concerned deputy commissioner and engineers of the department. 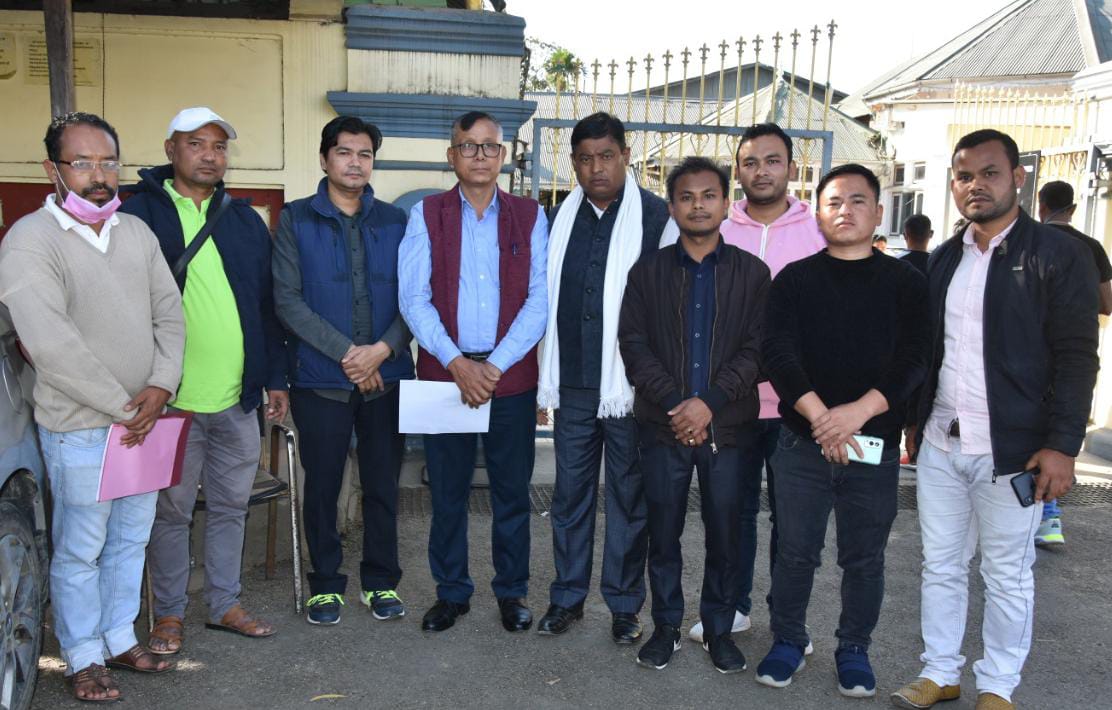 Imphal: Continuing its tirade against the ruling BJP government, Manipur Pradesh Congress Committee Tuesday invited the Biren-Singh led government for a joint inspection of PMGSY works which it claimed of ‘irregularities’ in the execution of various PMGSY projects in the state.

The MPCC alleged that a team led by its president K Meghachandra inspected some of the projects in Manipur and found them incomplete and riddled with irregularities.

“I write this letter as an invitation for a joint-inspection to inspect two PMGSY works, namely Package Number MN03101 and MN03102, under Thanlon Block of Churachandpur district on 10 December, 2022. In this regard, I invite you and all other officials for the said joint-inspection of the works,” Meghachandra said in his letter.

The lawmaker, through the minister, also further invited state chief secretary, additional chief secretary and concerned deputy commissioner and engineers of the department.

“I suggest that you and your office may instruct the state officials, who are invited by me in this letter, to join in the said joint-inspection without fail in the larger interest,” the letter continued.

Interestingly, the letter for joint-inspection was handed over to the office of Minister Y Khemchand at Old Secretariat, here by a team of Congress members including S Jeeten, Amir Hussein, Wahidur Rahman.