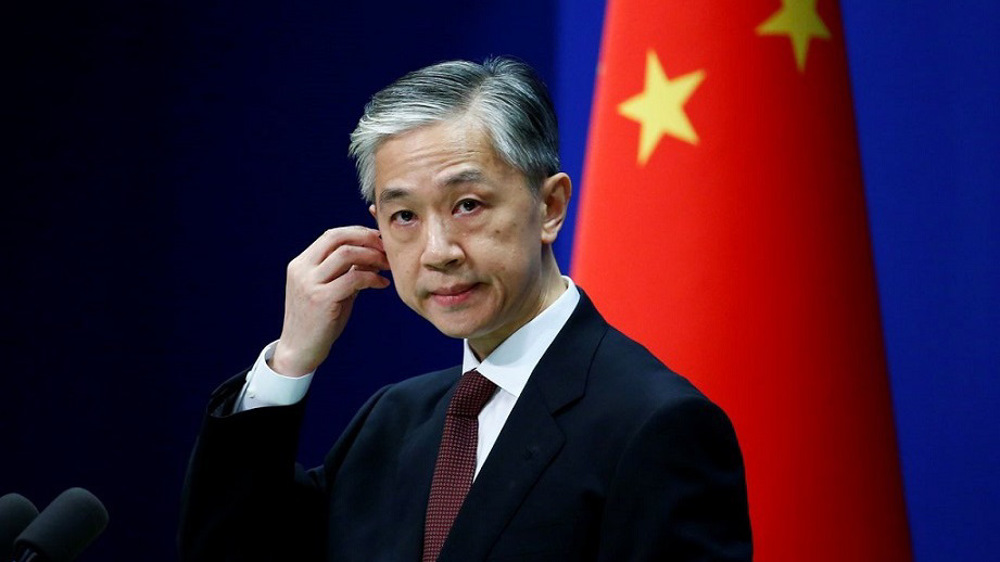 “The Australian side should earnestly adhere to the one-China principle, stop all forms of official interaction with the Taiwan region and stop sending wrong signals to ‘Taiwan-independence’ separatist forces,” the diplomat told a briefing.

A delegation of Australian parliamentarians arrived in Taiwan on Sunday for a five-day working visit. The officials did not give any details about the program of the visit, indicating only that the parties intended to discuss a wide range of issues of mutual interest.

The Taiwan issue escalated after the visit of US House Speaker Nancy Pelosi to the island in early August. China, which considers the island its integral part, condemned the visit, and held large-scale military drills in response.