Movie on Tata family on anvil

The production banner is yet to announce the format for the book's screen adaptation or details of the screenplay, though the movie will most likely be based on the Girrish Kuber book. 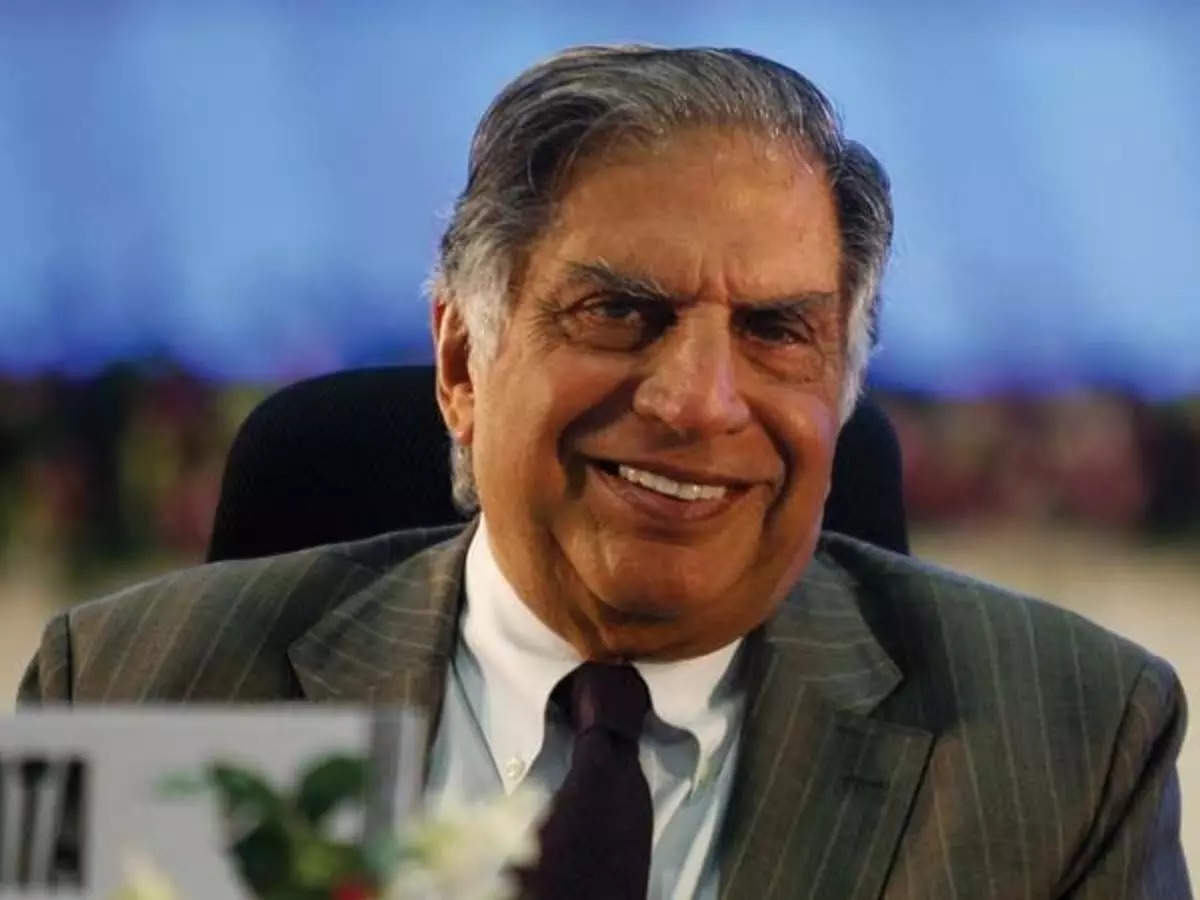 Mumbai: In a big announcement, T series on Tuesday said that they and Almighty Motion Pictures have acquired the rights to make a film on the Tatas, the highly renowned and visionary business family of India.

Taking to Twitter, T Series posted a picture of the book cover by Girrish Kuber — ‘The Tatas: How a Family built a business and a Nation’, with the caption “T-Series and Almighty Motion Picture are all set to bring together a story of the great business family into your world. #TheTatas #BhushanKumar #KrishanKumar #ShivChanana #almightymotionpicture #girishkuber #prabhleensandhu #labyrinthlit #Karmamediaandenterainment @KarmaMediaEnt”

The production banner is yet to announce the format for the book’s screen adaptation or details of the screenplay, though the movie will most likely be based on the Girrish Kuber book.

Thus it will likely focus on the creation of the business empire from the beginning of the empire in colonial India when the company was founded by Tata Group founder Jamsetji (Jamshedji) Nusserwanji Tata (3 March 1839 – 19 May 1904) in 1868 to Sir Dorabji Tata both of whom are today regarded as a legendary pioneering visionary pioneering industrialists.

This is likely to extend to present day scenario and the current CEO of the company, Padma Bhushan and Padma Vibhushan, Ratan Tata and ultimately the contribution the entire Tata Family that has played a role in the growth of India as a whole as Kuber’s novel chronicles how each generation of the Tata family invested not only in the expansion of its own business interests but also in nation building.