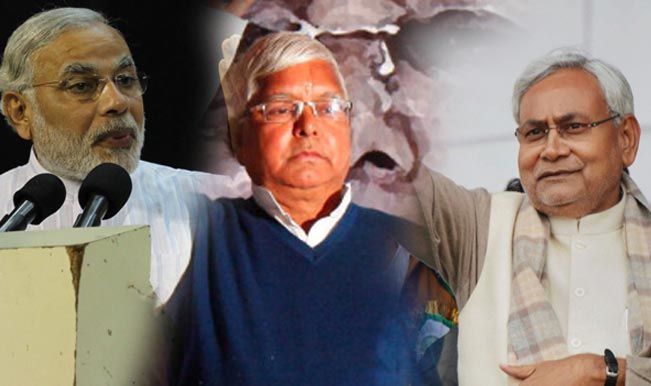 Modi said that his party BJP would extend all support to Chief Minister Kumar if he took initiative for construction of a big temple of Goddess Sita in Sitamarhi district of Bihar. It was true that no government or political party could construct a temple but certainly develop infrastructures to promote tourism in the area, he added.

BJP leader said adding that similarly Chief Minister Kumar could also take step for developing infrastructures in Sitamarhi district of Bihar. A splendid Ram temple was being constructed in Ayodhya which silenced those ridiculing demand of BJP for construction of a Ram temple there. It was surprising that a Minister of Nitish Kumar government had demanded for renaming of Ram temple of Ayodhya as Sita temple, he noted