Misuse of social media for anti-India activity will not be tolerated: Govt

Replying to the question Information and Technology Minister Ravi Shankar Prasad said that India has over 140 crore online users on Facebook, WhatsApp, LinkedIn etc. They are free to do business in India. 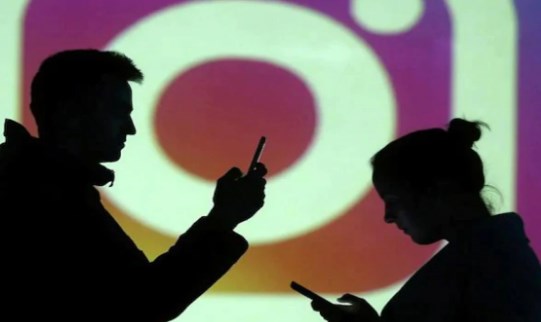 New Delhi: Information and Technology Minister Ravi Shankar Prasad on Thursday said that the use of social media platforms for cession activities will not be allowed in the country.

Congress Member GC Chandrashekhar, who raised the issue of Disha Ravi’s arrest in the toolkit case, asked, “If the government is not suppressing the voice of the citizens, then what is the reason for ordering such a ban on Twitter accounts ?

Replying to the question Prasad said that India has over 140 crore online users on Facebook, WhatsApp, LinkedIn etc. They are free to do business in India.

“The government welcomes dissent but this the issue was not of use of social media, but of misuse and abuse of the same”, the Minister said.

Internet should not become the monopoly of a few, the Minister said and added that the government has taken a position that any attempt to create imperialism of the internet by few companies was not acceptable.

Responding to the arrest of Disha Ravi’s case, Prasad said that this case was under judicial consideration, but the House should consider whether some people should be allowed to misuse social media to defame India on the global front.

He also said that under the new rules for social media, the social media platforms have been bounded to remove the contentious posts such as nudity within 24 hours and also to appoint a nodal officers for grievance redressals.

The company has also been asked to voluntary verify the accounts of the people on their platforms.