Milk war between Bengal and Sikkim?

Bishnu Chettri, General Secretary of KKKS, said milk from Sikkim will not be allowed to be sold in Kalimpong & Darjeeling. 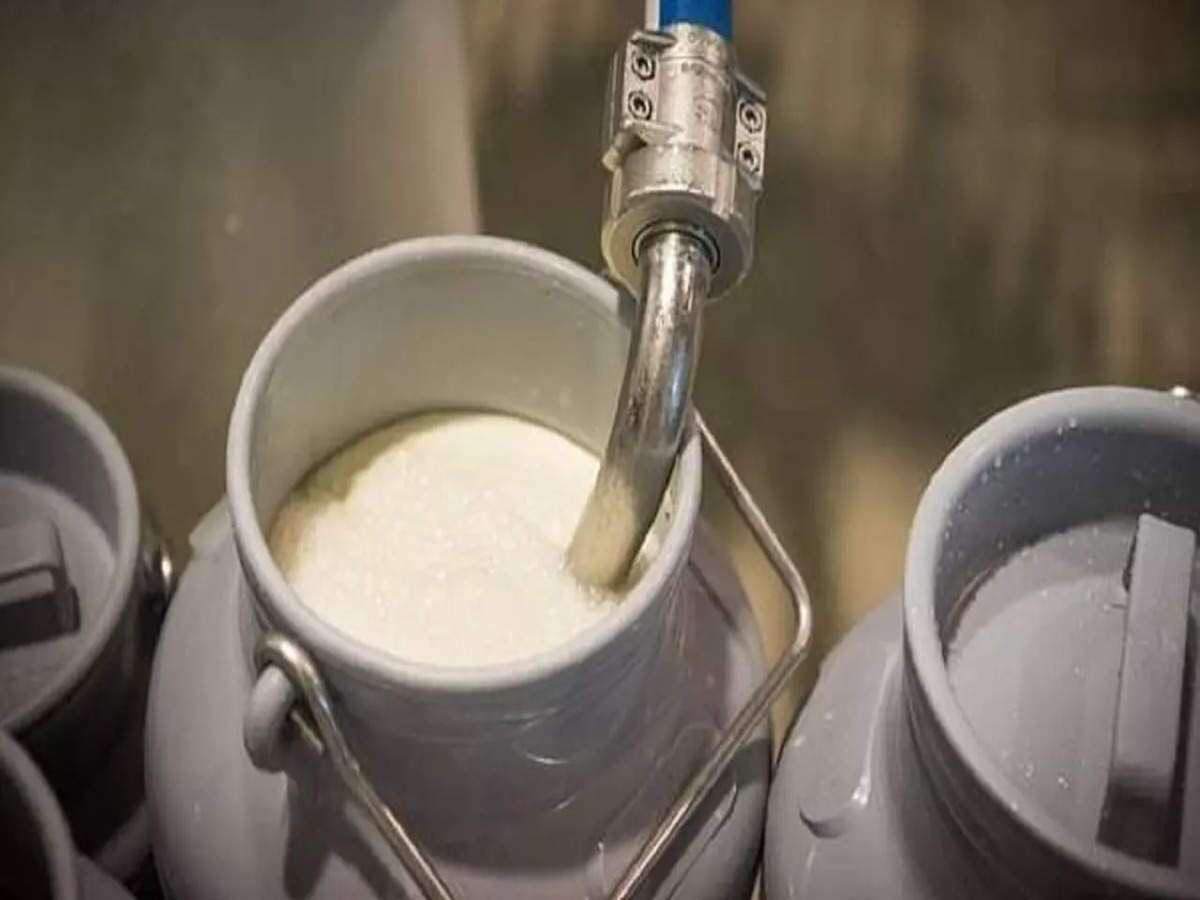 Gangtok: Kalimpong Krishak Kalyan Sangathan, a non-governmental organisation in Northern West Bengal, on Friday threatened to stop sale of milk from Sikkim in West Bengal, protesting against the Himalayan state’s ban on milk procured from outside its boundary.

Bishnu Chettri, General Secretary of KKKS, said milk from Sikkim will not be allowed to be sold in Kalimpong & Darjeeling.

“The Sikkim Government has given a lame excuse for not allowing our Milk there. They have said it will spread Coronavirus. So the question is will the 1500-2000 litres of Milk Sikkim sells in our state, not spread the Pandemic? So from Saturday, we will also not allow their Milk to be sold in our state,” stated Chettri.

But, Chettri said if the Sikkim Government reviews its notification, on banning milk from West Bengal by Sunday, KKKS will welcome it.
He claimed that Sikkim Chief Minister PS Tamang has already been apprised of the inconvenience caused to farmers of West Bengal because of the decision taken by his government.

“The CM said Sikkim was banning only Milk in plastic packets, that too from Siliguri, but he will look into the issue,” he said.
The Kalimpong Krishak Sangathan members have announced that they will guard the checkposts of Sikkim on Saturday so that the Milk from that state does not enter Kalimpong and Darjeeling.
.
On January 17, Sikkim’s Animal Husbandry Department came up with a public notification temporarily banning entry of milk in pouches, packets and cans from outside the state because of quality issues and to prevent the spread of Covid19.

The farmers who were sent back with their milk from the Sikkim check-posts felt victimised.The ban had come into effect on January 18.

The notification said milk cans, pouches and packets from outside do not meet the required quality standards and there is a high risk of Coronavirus infection.

Sikkim gets milk from Kalimpong, Darjeeling and Siliguri in West Bengal as also from within the State.