Meghalaya to first inoculate to people staying in vulnerable areas

Health officials informed that the state government has already made the payment for 42,630 vaccines to the Serum Institute of India (SII) for the vaccines. 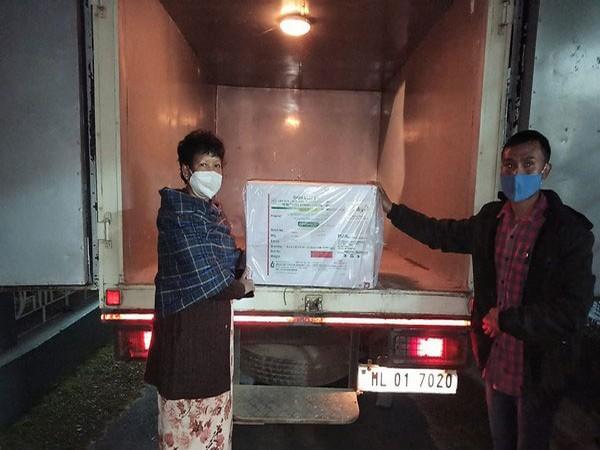 Shillong: The Meghalaya Government would be the priority for vaccination to people residing in vulnerable areas in the State.

Health officials informed that the state government has already made the payment for 42,630 vaccines to the Serum Institute of India (SII) for the vaccines.

“Majority of the doses will be provided for those between 40-44 years of age in vulnerable areas to begin with,” Principal Secretary Health and Family Welfare, P. Sampath Kumar, told UNI.

Although, the payment and all the paper works have been completed, the health official said, the State is yet to receive the vaccines.

Health and Family Welfare Minister, Alexander Laloo Hek, expect that the vaccine would arrive in the State shortly.

The state government has paid Rs. 300 per vaccine to SII.

“The vaccine would be provided for free at the government health facilities, but these would be administered on a payment basis at the private hospitals,” Kumar said.

However, the state health department has not announced the fixation of any rate of the vaccine in the private hospitals and would be decided once the vaccines arrive, which they said would be here probably by next week.

On the other hand, the State Government has placed an order of 15 lakh vaccines for inoculation of the entire population of the state.