“Proceedings will be initiated against similar GST offences by other businesses that have come to the notice of the state Taxation department,” the notice cautioned. 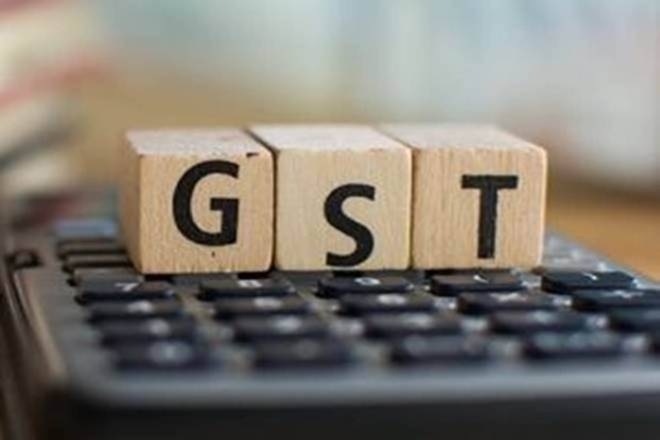 Shillong: Field officers of the Meghalaya Taxation department recently conducted an inspection and search at a prominent food takeaway business ‘City Panda Café’ in Shillong on finding that it was charging GST from customers on cash bill without indicating GSTIN.

“Show cause notice was issued for this offence u/s 122(1)(i) of GST Act that is liable to a penalty of Rs. 10,000. Show cause notice was also issued for failure to display GST registration certificate in a prominent location of the business premises and failure to display GSTIN on the signboard at the entry of the business premises; both being offences under Rule 18(1) and 18(2) and each liable to a general penalty of up to Rs. 25,000,” an official statement said.

“The Café has admitted to the charges and made the penalty to tax officials,” Commissioner of Taxes, Arun Kumar Kembhavi said.
“Proceedings will be initiated against similar GST offences by other businesses that have come to the notice of the state Taxation department,” the notice cautioned.