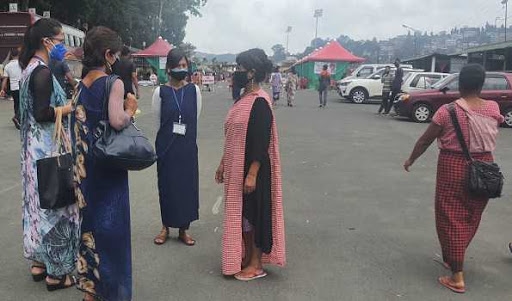 On the other hand, 523 more patients have recovered from the viral infection, mounting the number of recoveries up to 49.830 in the state, which has registered 54, 853 confirmed cases so far as on Monday.

South West Khasi Hills district did not detect any new case of infection.

Assam, Meghalaya CMs to meet Shah on flood and landslides