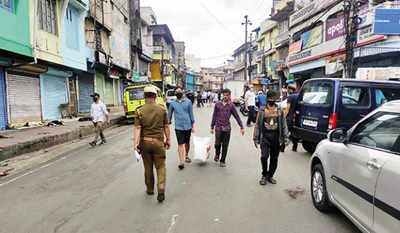 Shillong: Meghalaya on Friday recorded 569 new COVID-19 cases and 11 deaths, increasing the number of active cases and fatalities up to 5,791 and 1,063 respectively.

On the other hand, 517 more patients have recovered from the viral infection surged the number of recovered cases 57,450 in the State, which has registered 64,314 confirmed cases so far.