“We are keeping a close watch on the activities of these elements,” Bishnoi added. 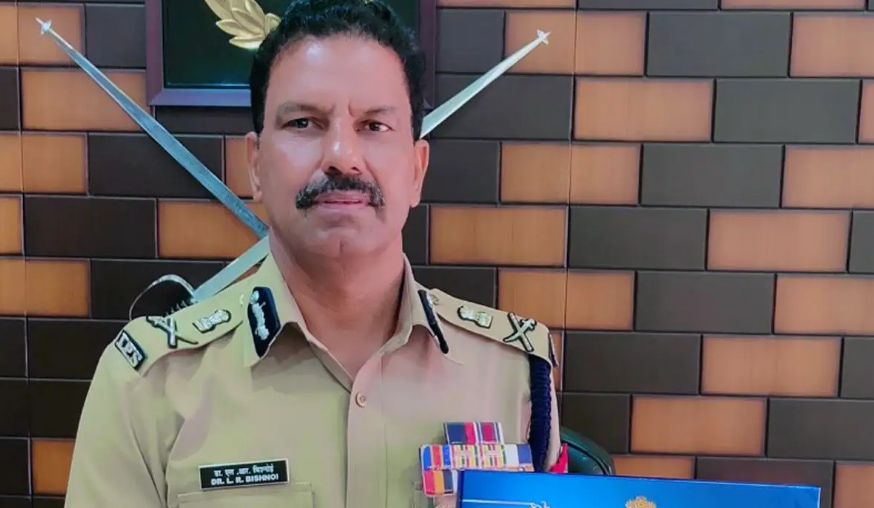 Shillong: Meghalaya is on high alert and keeping a tab on jihadi elements following the crackdown on such elements in the neighboring state of Assam.

Director General of Police, Lajja Ram Bishnoi said the state police have received “inputs from Assam” and based on the information all the district police and police stations have been asked to be on high alert.

Assam has been cracking down on such elements for the past few months. Several terrorists have links with Al-Qaeda Indian Subcontinent (AQIS) and Ansarullah Bangla Team (ABT)

Those arrested also include imams working as overground conduits for these terrorist networks.

“After receiving the inputs about the jihadi in Assam, we have alerted all the districts and police stations and outposts, particularly those areas having a border with Bangladesh,” Bishnoi said.

He said that the state police are also keeping a close tab on sleeper cells, but so far “no concrete information” has come to the notice of the state police on the existence of such terrorist cells operating in the state.

“We are keeping a close watch on the activities of these elements,” Bishnoi added.

Meghalaya shares a 443-km border with Bangladesh, part of which is porous, hilly, and unfenced and thus prone to infiltration.

The BSF too has been put on high alert in the border areas to thwart any attempt by the terrorist or sympathizers to sneak into the country.

“The BSF is coordinating with the state police and other security agencies so that law and order are not disturbed in the state,” Inspector General of BSF, Meghalaya frontier, Inderjit Singh Rana said.

Rana said that the BSF has raised the matter with the BGB.

“They are always cooperating whenever we raised our concerns on the issue of infiltration and exfiltration,” he said.