The Home Minister said that the menace of drugs will not be eradicated without the active participation of the community. 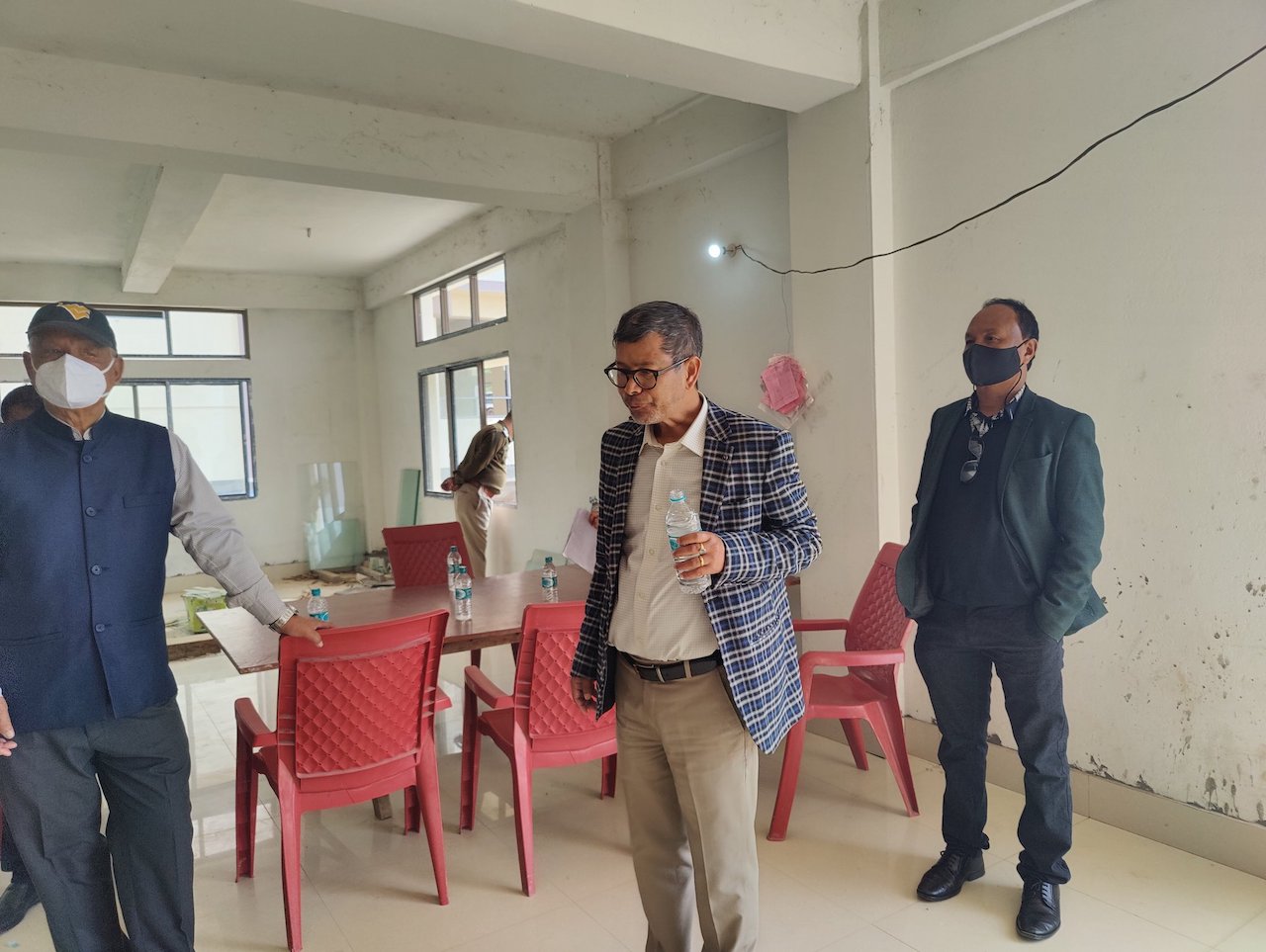 Shillong: Noting that the menace of drugs is a burning issue in today’s society, Meghalaya Home Minister Lahkmen Rymbui on Wednesday said all the citizens of the State to lend a support to the efforts of Meghalaya Police who are fighting the perils of drugs in the State.

“The fight against drugs will not be possible without the active participation of one and all. I appeal to all the citizens of the State to join hands in fighting this pernicious issue which is affecting the families and the people of the State,” Rymbui said in the course of his reply to the calling attention moved by suspended Congress legislator, Process T. Sawkmie.

Noting that the police department is also actively promoting its message against drugs on regular basis through all the social media platforms, the Home Minister said that the menace of drugs will not be eradicated without the active participation of the community.

He said a Community Liaison Groups has been constituted at the police station level seeking the support of the community leaders and their members to fight the drugs menace which is slowly affecting the society.

Moreover, Rymbui informed that the police department has also been organizing various awareness programme on drugs in collaboration with various reputed organizations of the state, these programmes have been held in schools, colleges and in public places.

Reiterating the State police’s commitment towards eradicating the menace of drugs peddling and consumption, the Home Minister said, in the past five years cases under Narcotics Drugs and Psychotropic Substances Act registered in the state, were 56 cases in 2017, 81 cases in 2018, 117 cases in 2019, 69 cases in 2020 and 69 in 2021.

Informing that the notable seizures in the past five years include 12,658.51 grams of heroin, 85.866 grams of Meta Amphetamine or Yaba Tablets and 4,439 bottles of phensedyl, the Home Minister said, East Khasi Hills has been adjudged best performance district nationally for rollout of action plan on drugs and substance abuse and child trafficking.

In order to ensure that the menace of drugs is curtailed in the state, Rymbui said the police department has constituted Anti-Narcotics Task Force in the 11 districts of the state headed by an officer not below the rank of Dy. Superintendent of Police or Inspector.

With regards to the recent arrest of two Nigerian nationals and subsequent arrest of one out of four suspects from Meghalaya in connection with a drugs case in Guwahati, Rymbui said, the case is still under investigation and the officials of Assam police are conducting further investigation to ascertain the facts and circumstances of the case.

Moreover, he said as the matter is under investigation and sub-judice in court it would not be prudent to engage further discussion regarding the matter.