Sangma said there are plans from the government’s end to have similar cancer care wings in all the district headquarters of the state. 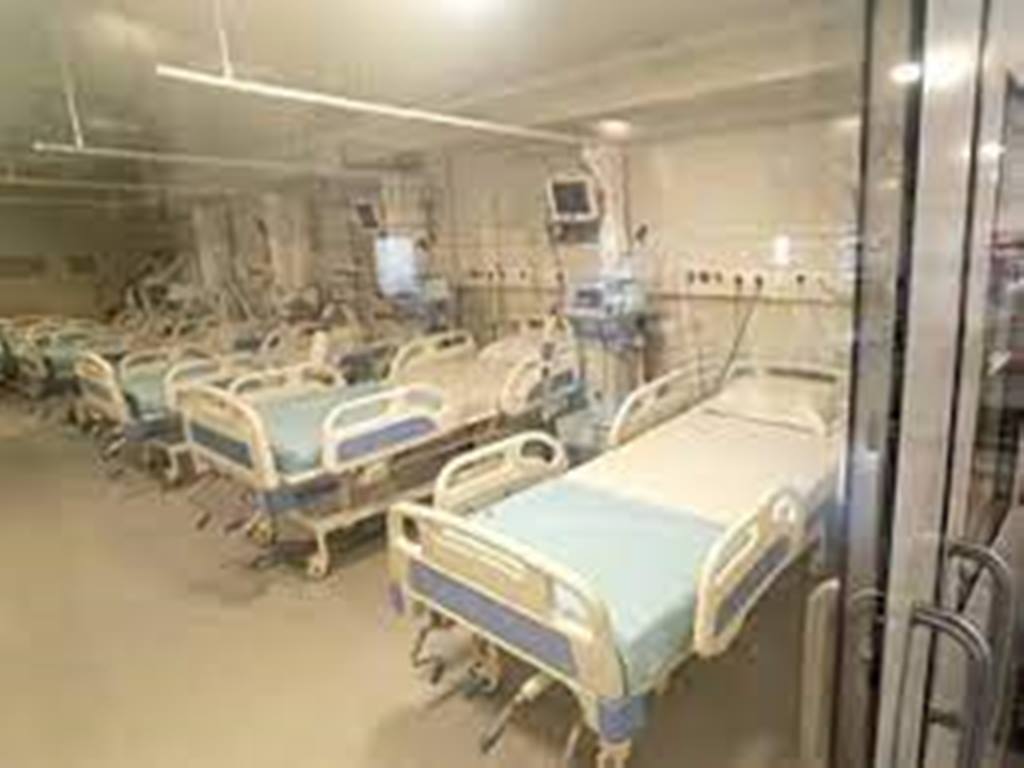 Interestingly, there are several equipment and manpower that are yet to be installed or hired.

Sangma said there are plans from the government’s end to have similar cancer care wings in all the district headquarters of the state.

“The construction work of the cancer care wing in Tura, the district headquarters of West Garo Hills has begun, but there are lots of challenges,” Sangma said.

The present proposal is to have a 50-70 bedded hospital for the patients at the cancer wing with a separate facility for the day care patients.

In Meghalaya there are at least 10,000 cancer patients. Cancer cases in the state are one of the highest in the country.

In fact, the government has been struggling to provide proper facilities to these cancer patients and many patients are referred outside the state for complicated procedures and care.

Though the new cancer care wing Shillong Civil Hospital has been inaugurated yet there are specialists to be recruited.

A health official said at least one Medical Oncologist and a Surgical Oncologist are required to run the hospital. Moreover, the government is also finding difficultly in getting biomedical technicians.

The cancer care wing would be installing various state of the art equipment for internal and external radiation (Brachytherapy and Cobalt-60) among other high-end equipment.

Health officials said that till the time the state manages to recruit specialists and biomedical technicians, it would “train the in-service doctors” till super specialty doctors are available.

On Wednesday, the Meghalaya government signed a MoU with Apollo Telehealth Foundation to upgrade some of the facilities.

“This MoU will be a game changer which will initiate the early detection rate for breast cancer, lung cancer, cervical cancer, oral cancer, esophageal cancer through awareness and mass screening,”

However despite these efforts and the infrastructure built, Meghalaya is finding it difficult to bring specialists to the state.