Meghalaya Govt to set up Museum on Climate change to sensitize people : Sangma

He said 76 per cent of land is forested, Meghalaya is one of the top five states for BioDiversity and we have a unique forest economy. 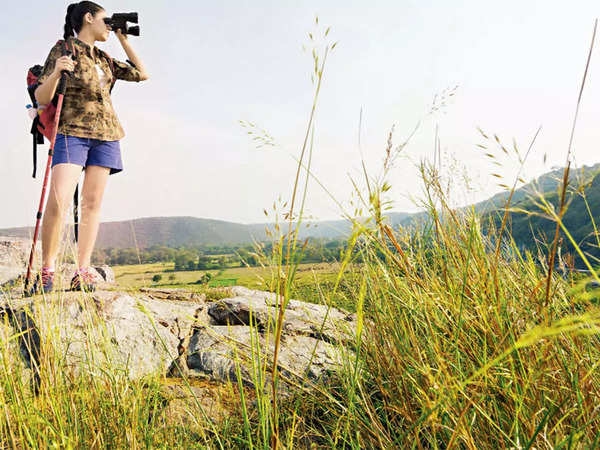 Hyderabad: Meghalaya Minister for Power James Sangma said that the government of Meghalaya is planning to set up a Museum on climate change to sensitize people.

Pandemic is nothing, but climate change is going to be devastating, Mr Sangma said while delivering a keynote address virtually at the ongoing TiE Sustainability Summit 2021 being organised by TiE Hyderabad on Tuesday.

He said 76 per cent of land is forested, Meghalaya is one of the top five states for BioDiversity and we have a unique forest economy.

We want to be a silicon valley for green-based products, the Minister said Meghalaya is one of the major pineapple producing states in the country and it contributes 8 per cent of the total pineapple produced in India.

Pineapple is the most important fruit crop of the state, he added.

We are working on Pineapple for Vegan leather, Sangma said that we are also building a consensus to introduce climate change as a subject in the school curriculum to sensitise children.

The Climate Museum is creating a culture for action on climate, inviting people from all walks of life into the conversation and building community around just solutions. Most people in the US are worried about the climate crisis but silent and inactive, he added.