Nonetheless, the state has geared up for the inaugural celebrations that would be held at the Jawaharlal Nehru Sports Complex at Polo ground. 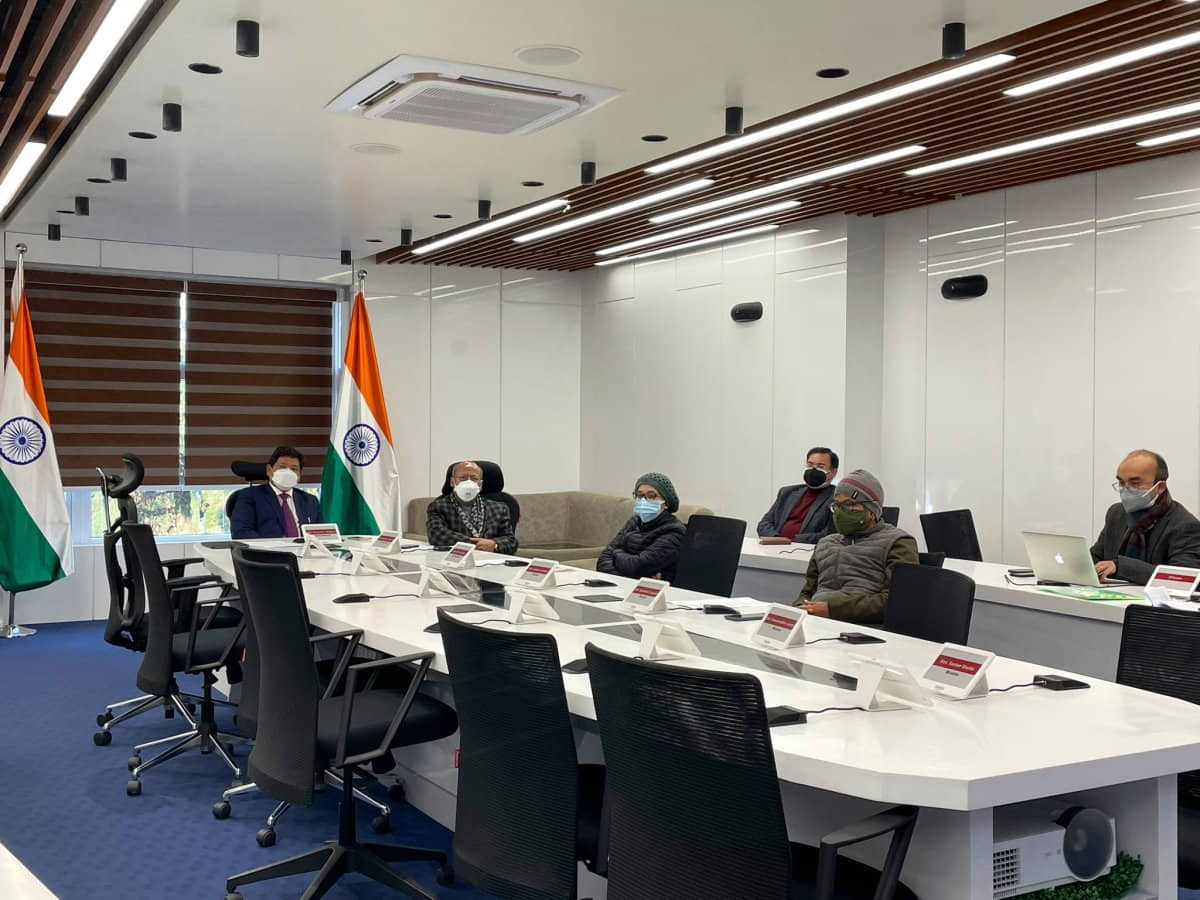 Shillong: Meghalaya would go for a low-key 50th Statehood Day on January 21, given the renewed threat from COVID-19, Chief Minister, Conrad K Sangma said on Monday.The government has also decided to launch 300 projects this year to mark the golden jubilee celebrations.

“The golden jubilee celebration of Meghalaya’s statehood would be held as scheduled on January 21and it’s not yet confirmed if Prime Minister Narendra Modi would come to inaugurate the celebrations,” the Chief Minister said after a review meeting.

Nonetheless, the state has geared up for the inaugural celebrations that would be held at the Jawaharlal Nehru Sports Complex at Polo ground.

“A makeshift hangar would be constructed in which just 3000 people would attend. This would be 30 percent of the total capacity of the hangar,” Sangma said.

“We are expecting that people from all over the state would be part of the celebrations and all district headquarters would be connected virtually with Shillong to take part,” he added.

The Chief Minister informed that there would be no separate celebrations at the district headquarters and they would be able to take part online in the central celebrations.

“Different programmes would be held during the day,” he said.
Announcing that the state government plans to launch just “one or two” important projects on the inaugural celebrations, Sangma said since the celebrations would be conducted year-long several more projects would be launched.

“About 300 projects would be launched this year to mark the golden jubilee celebrations. We would launch the projects throughout the year,” the Chief Minister said.