Taking to Twitter, Sangma noted that he was deeply saddened by the unfortunate loss of lives at the firing incident in Oting village. 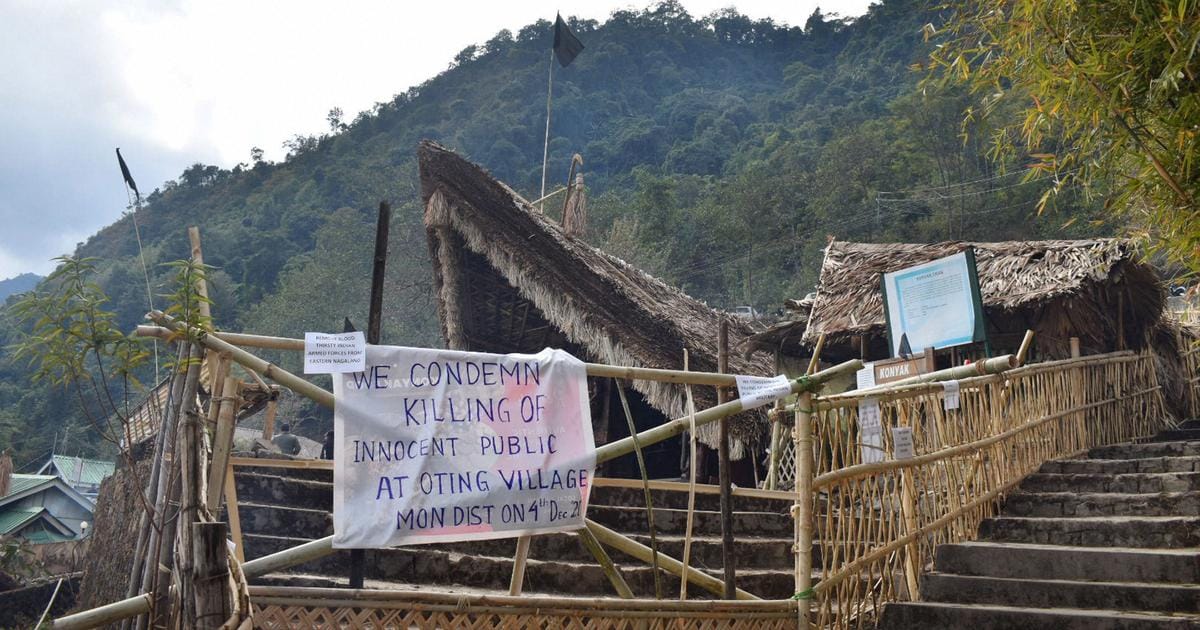 Shillong: Meghalaya Chief Minister Conrad Sangma has condoled the death of 14 civilians in a firing incident in Nagaland’s Mon district on Saturday.

Taking to Twitter, Sangma noted that he was deeply saddened by the unfortunate loss of lives at the firing incident in Oting village.

“My deepest condolences to the bereaved families. I pray for the speedy recovery of those injured and peace to be restored,” the Chief Minister stated on his microblogging site.

Meanwhile, the Khasi Students ‘ Union (KSU) in Meghalaya has expressed its deep resentment and anguish at the brutal slaughtering of innocent unarmed Naga civilians.

In a statement issued here, the KSU also demanded revocation of the Armed Forces Special Powers Act (AFSPA) and urged the government to formulate laws to safeguard and protect the rights and existence of the indigenous inhabitants of India’s northeastern states.

“If the Indian government is concerned about the existence of tribals in the region then it should draw stringent and harsh action against the erring and bloodthirsty personnel involved in the above incident,” KSU leader Donald Thabah said.

Moreover, he said the KSU is of the opinion that military deployment and establishments in the region should be reduced to a minimal to avert a Tatmadaw like regime present in Myanmar.