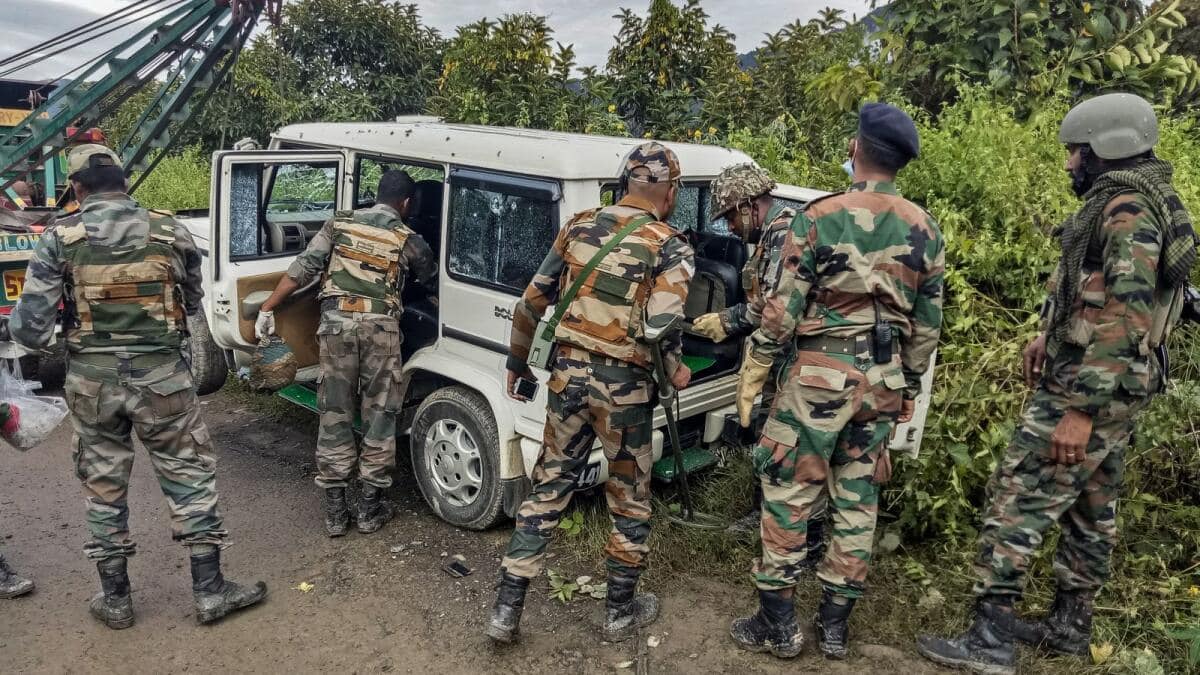 Shillong: The Assam Rifles on Sunday said that the central government as well as the Indian Army has ordered an enquiry at the “highest level for investigating” into the killing of Naga civilians in Nagaland’s Mon district, and expressed “deep regret”over the loss of lives.

However, the persons the security forces opened fire upon were coal miners returning on a pick up van from a coal mine in the area.

Thirteen persons died and many others were injured.

“The Assam Rifles too is highly concerned with the aftermath of the violence that has taken place post this unfortunate incident,”

In a retaliatory attack, an angry mob allegedly vandalised an Assam Rifles camp, the office of the Konyak Union, representing the ethnic Naga Konyak community in Mon district on Sunday forcing the State government snapped the mobile internet services in the state to control the law and order situation.

“The Assam Rifles too is highly concerned with the aftermath of the violence that has taken place post this unfortunate incident,” Assam Rifles Spokesperson, Lieutenant Colonel R Mahajan said.

He said the Assam Rifles Post at Mon was severely attacked by a mob of more than 300 locals from different sides.

“The troops of Assam Rifles at the post however maintained a high degree of restraint and fired in the air to disperse the crowd,” he said, adding that the attack on the post has resulted in injuries to some of the personnel of Assam Rifles besides heavy damage to property.

“Assam Rifles continues to maintain the highest levels of restraint to prevent further escalation of the situation and it requests all brothers and sisters of Nagaland to show extreme patience till the investigation is fully completed,” Lieutenant Colonel Mahajan said.

Moreover, he said Assam Rifles is in constant touch with all the “civil authorities and will continue to maintain peace and tranquility in the region.

Assam Rifles, the oldest paramilitary force in the country, has the twin responsibility of guarding the treacherous India-Myanmar border and also conducting counter-insurgency operations in Manipur, Arunachal Pradesh, Assam and Nagaland.

Assam Rifles has 46 battalions, 15 of which are deployed along the India-Myanmar border.