"I will carry them out with the same high standards, freedom and passion that have always driven me." 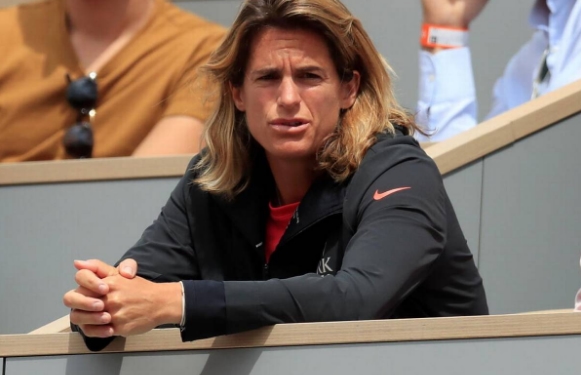 Paris: Former French tennis player Amelie Mauresmo has been appointed as the director of the Roland-Garros (French Open), the major tennis tournament announced on Thursday.

The two-time Grand Slam winner Mauresmo will succeed Guy Forget, who stepped down from the role on Tuesday with his contract expiring on December 31.

Mauresmo, who is a former world no.1, won both the Australian Open and Wimbledon in 2006.

“I am very proud to join the Roland-Garros team. I have accepted the position of Tournament Director with clear ambitions,” Mauresmo said in a post shared by Roland-Garros.

“I will carry them out with the same high standards, freedom and passion that have always driven me.”