Commonwealth Games will begin on July 28 to August 8 in Birmingham while the 2022 Asian Games will take place from September 10 to 25 in Hangzhou, China. 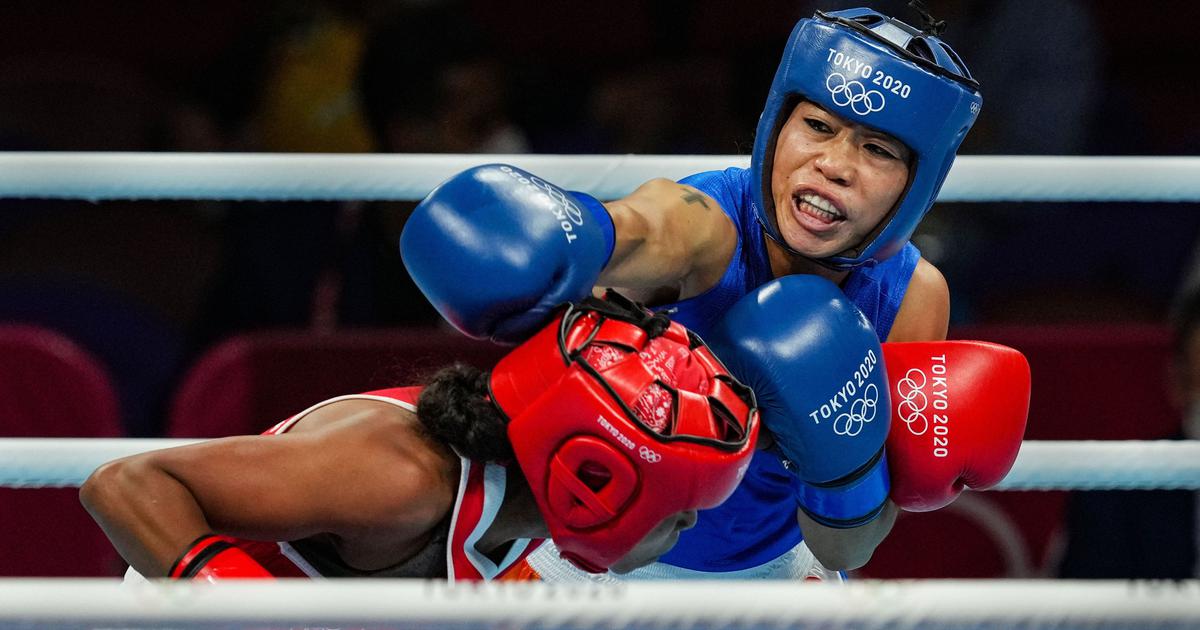 New Delhi: London Olympics bronze medallist and six-time world champion MC Mary Kom decided to skip trials for the Women’s World Boxing Championships and 2022 Asian Games to give more exposure to the young boxers and focus on her preparations for the Commonwealth Games, Boxing Federation of India (BFI) said on Sunday.

The World Championships is scheduled to take place from May 6 to 21 in Istanbul.

Commonwealth Games will begin on July 28 to August 8 in Birmingham while the 2022 Asian Games will take place from September 10 to 25 in Hangzhou, China.

Speaking to BFI, the London Olympic bronze medallist said: “I would like to withdraw to give opportunity to the younger generation to make a name for themselves on the International stage and get exposure and experience of major tournaments. I would like to focus on the preparation for the Commonwealth Games only.”

“Mary Kom has been the torchbearer for Indian boxing since the last two decades and has inspired countless boxers and sports persons across the world. We completely respect her decision and it is a testimony of her champion character to make way for the other boxers.

“We are delighted that we have such a good bench strength and are looking forward to the younger generation to make the nation proud and I hope and wish Mary all the best with her preparations for the CWG,” said Ajay Singh, BFI President.