Governor La Ganesan said in a message that the New Year is an occasion for people to rejoice. 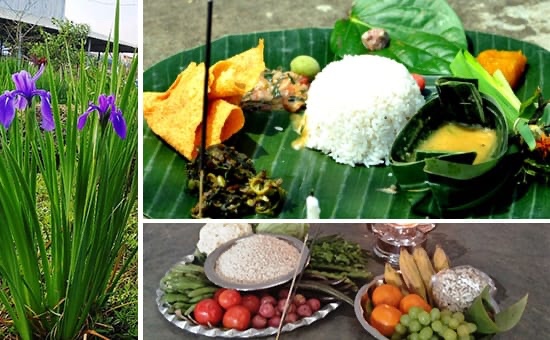 Imphal: People of Manipur celebrated Sajibu Nongma Panba Cheiraoba marking the end of a year and the beginning of the new Manipur calendar year on Saturday.

The celebrations are observed on two days, April 2 this year and the second one on April 14 by believers of various faiths in Manipur. Governor La Ganesan said in a message that the New Year is an occasion for people to rejoice. the Governor expressed hope that the advent of the New Year will further cement the bonds of friendship among different communities in the State.

He urged everyone to dedicate themselves once again to the promotion of peace and harmony for the creation of a better Manipur.Chief Minister N Biren said, “It brings people closer together through sharing and gifting’, . He prayed for the new year to bring an abundance of joy and good health to everyone.

Speaker, Manipur Legislative Assembly, Thokchom Satyabrata Singh said Sajibu Nongma Panba Cheiraoba began during the reign of King Maliya Fambalcha (1359-1329 BC) when he ascended the throne at the age of 25.Grand feasts were organized in most Manipuri houses and married women gave gifts to their parents and brothers on the day.

Day long cultural , sports, entertainment programmes were also organized at every locality. People climbed nearby hillocks after taking lunch to seek blessings from the Almighty for a bountiful New year.