Manipur shares a border with Myanmar. We have an unguarded border of 394 km and smuggling takes place on a large scale. 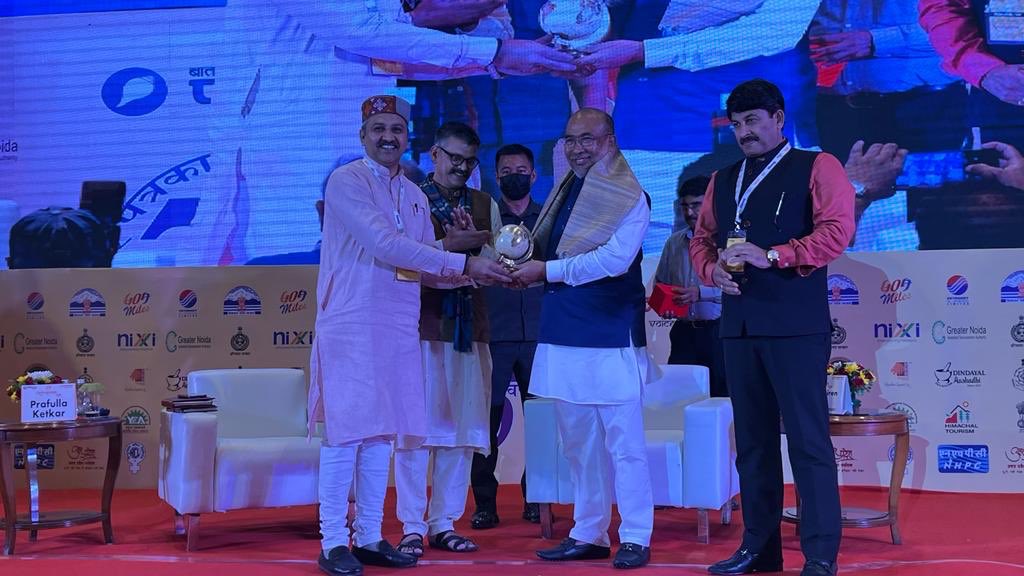 New Delhi: Manipur Chief Minister N Biren Singh Sunday expressed his confidence that the problem of drugs in Manipur  will be overcome in the next five years.

“We launched ‘war on drugs’ in November, 2018. In my first stint, I had achieved success but not fully. After I took over as the CM for a second term, within two months drugs worth Rs 180 crore in the international market were seized. I will overcome this problem in the next five years,” Singh said at an event here.

The CM said since it launched the campaign against drugs, irrespective of caste and community, people have been extending their support to the state government.

“Manipur shares a border with Myanmar. We have an unguarded border of 394 km and smuggling takes place on a large scale. Happy news is that masses have come out in our support irrespective of caste and community,” Singh said.

“In Manipur, earlier (during Congress regime) there was a division between hills and valleys. We launched ‘Go to hills’ programme to fill the gap and connect with the people. Along with it we also launched ‘Go to village’ under which we deliver services to beneficiaries at their ‘doorstep’,” he said.

The CM further said,”Whether insurgency or terrorist, now people have started agitating against these elements. They are with the government.”

People are with the government because of the several initiatives taken by it for their welfare, he added.

Talking about connectivity in the state, Singh said, “Earlier, connectivity was in a quite bad shape in Manipur. But the scenario has changed after Narendra Modi ji came to power.”

On tapping tourism potential, “Earlier, tourism footfall was very low in the state. After BJP rode to power, it has drastically improved due to improvement in the law and order situation.”

Taking the opportunity, he also invited people to visit the Northeastern state.