Through this ambitious scheme of Chief Minister Jai Ram Thakur, these women have got a free gas connection, stove, and cylinder and have got a big relief in their normal routine. 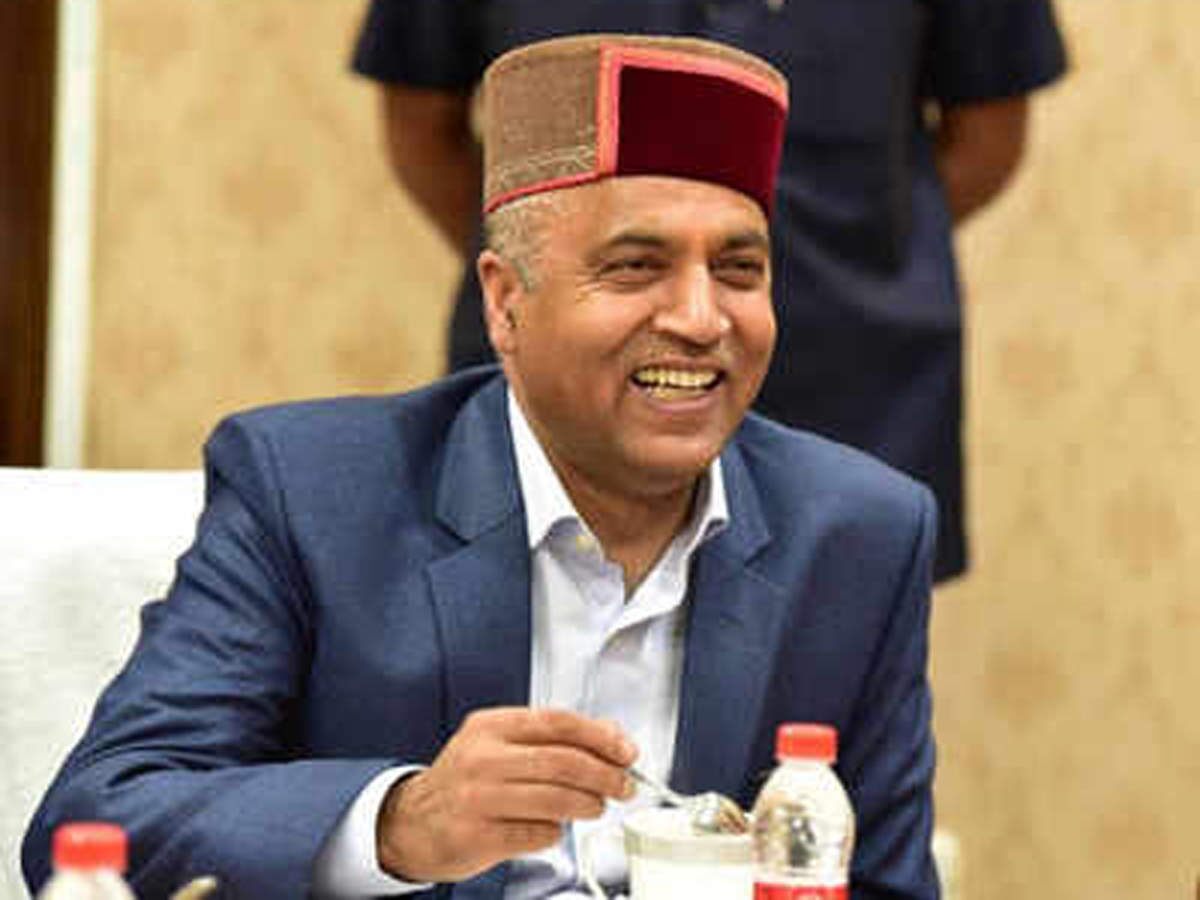 Hamirpur: The Mukhyamantri Grihini Suvidha Yojna of the State Government has brought a big change in the lives of lakhs of women of Himachal Pradesh who are constantly busy with the kitchen, hearth and other household work every day.

Through this ambitious scheme of Chief Minister Jai Ram Thakur, these women have got a free gas connection, stove, and cylinder and have got a big relief in their normal routine.

Who can understand the importance of this gift of free gas connection, stove, and cylinder from the state government better than poor women like Pano Devi of village Burnad, village Panchayat Daduhi of district Hamirpur?

Belonging to the BPL family, Pano Devi’s life was going on like a common poor hill woman for many years. Getting up early in the morning, getting busy with household chores, making tea by burning wood on the stove, and then cooking on the woodstove three times a day in the midst of busyness with other tasks, Pano Devi, who was constantly busy from waking up in the morning till she went to sleep at night, used to spend most of her time cooking and making tea.

Due to the lack of gas connection, she had to arrange some kind of wood to light the stove every day and then struggle to cook food for the whole family while battling the smoke of the stove. She had very little time for other work.

In such circumstances, Pano Devi even thought of taking gas connections many times, but due to poverty, the gas connection problem could not be solved. Pano and her family were in trouble after her husband Rajesh Kumar was injured in a serious accident.

Moreover, the husband was now unable to work due to a serious injury, and the gas connection for Pano Devi seemed like an unfulfilled dream.

But, in the meantime, the Himachal Grihini Suvidha Yojana launched by the state made the dreams of Pano Devi come true. Under this scheme, Pano Devi got free gas connection as well as a gas stove and cylinder absolutely free. Not only this, she also got two refills free of cost when the cylinder was empty.

Pano Devi’s life has changed completely after getting the gas connection from the state government. Now she does not have to juggle wood from everywhere to light the stove every day. After getting rid of the smoke of the stove, her health has also improved and her time is also saved. Now she gets a lot of time for other important tasks as well.

While repeatedly thanking Chief Minister Jai Ram Thakur, Pano Devi says that free gas connections, stoves, and cylinders from the state government are a big gift to the poor women of the state.

On the other hand, District Food Supply Controller Arvind Kumar Sharma said under Himachal Grihini Suvidha Yojna, so far 25,407 women in district Hamirpur have been provided with free gas connections, stoves, and cylinders.

Hundred per cent of the target of this scheme has been achieved in the district. Now, this facility is also being provided to new families, she said.