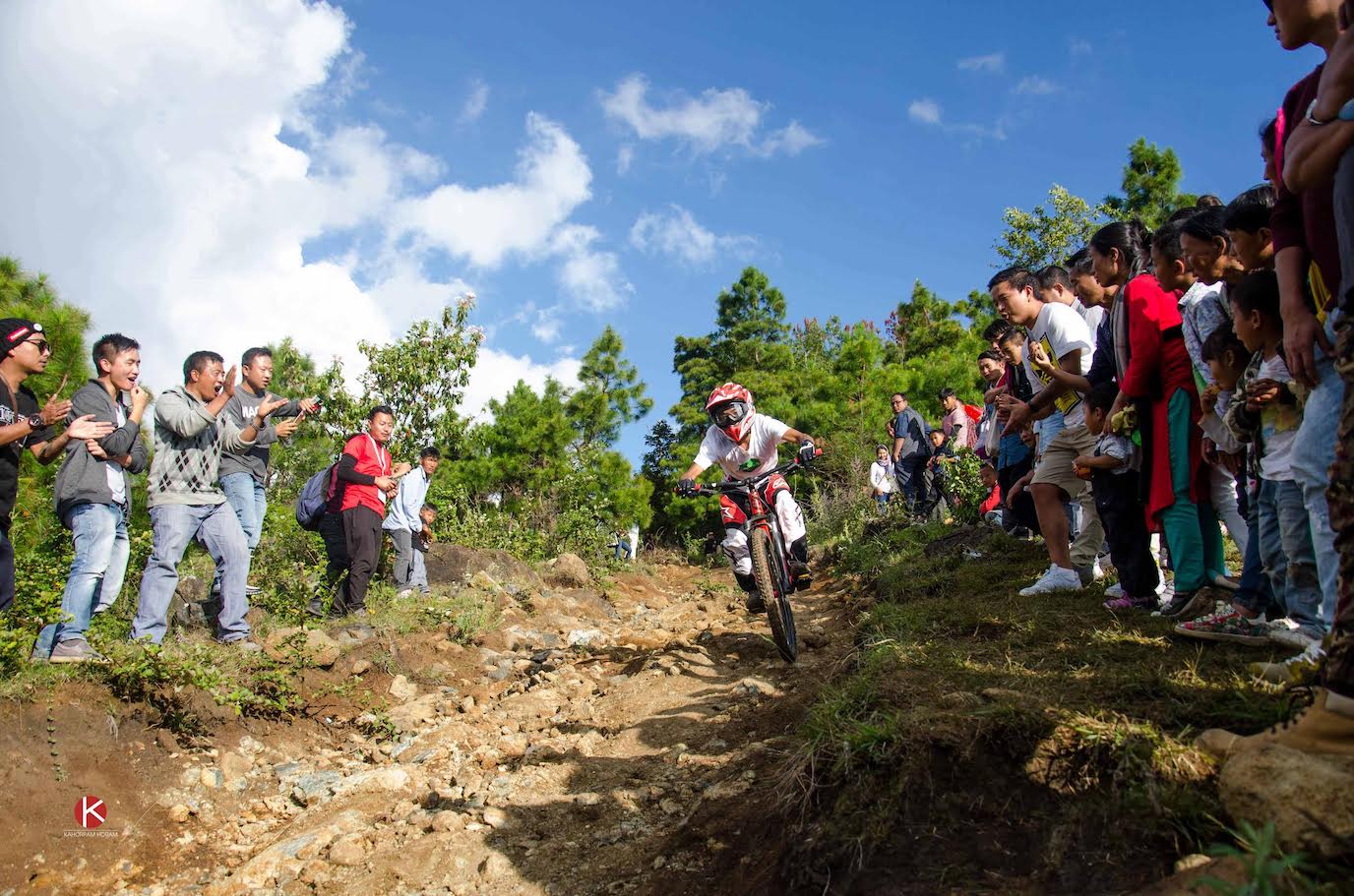 Guwahati: Shirui Lily State Festival 2022 4th Edition of the MTB (Mountain Biking) Downhill Race is all set to begin with a confirmed participation of 22 cyclists from India from 25th to 28th May 2022 in Ukhrul district of Manipur.

There are different types of MTB races and out of which the most popular ones are MTB Downhill, MTB Enduro and MTB Cross country. All these races are apt only for mountains and rough terrains wherein the cyclists are tested for fitness, endurance, speed and high level of cycling skills which is why MTB cycling is considered as one of the toughest and most popular cycling competitions.

The MTB Downhill race has grown from a district level to a National level race in terms of participation. During the 3rd Edition of the race in 2019, it saw participation from 10 different states of India and the cyclists were very happy with the race track and the quality of the race.

Chiko Adventures team is confident that with the support from all the stakeholders, locals and the government, Ukhrul can become one of the next destinations for MTB races and events in the country, sub continent and has the potential to host an event like the MTB World cup in the future, said an official of the Chiko Adventures.

Thousands of visitors flock to Jorcheng, Lunghar to witness the race during the festival.

The team is all prepared to host a successful race this year at Jorcheng, Lunghar. There will be three categories of the race this year and the races will happen everyday from 25th to 28th May during the festival.