The awareness cycle rally was participated by over 100 bikers including handloom weavers, handicrafts artisans, celebrity and enthusiastic members 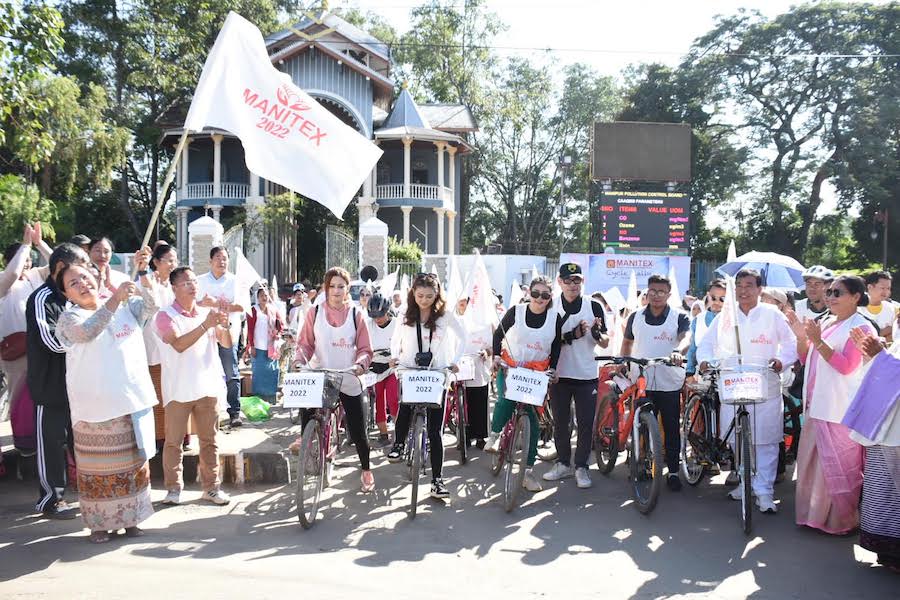 The awareness cycle rally was participated by over 100 bikers including handloom weavers, handicrafts artisans, celebrity and enthusiastic members with an aim to spread the message of the upcoming event MANITEX, 2022 coupled with an objective towards promoting and preserving cultural heritage to weavers, artisans, textile workers and consumers. MANITEX will be held from November 5 to 14, 2022 at Urban Haat, Nilakuthi.

During the flag off event, Textiles Minister Nemcha expressed gratitude to all participants for extending support to MANITEX, 2022. She further urged all the people of the state to encourage and use local handloom and handicrafts products to further contribute to the socio-economic development of Manipur.

Organized by Directorate of Handlooms & Textiles, Government of Manipur in association with Manipur Adventure and Mountain Biking Association (MAAMBA), the cycle rally that covers around 10kms passed through Lamsang – Khurkhul – Pheidinga and reception at Urban Haat, Nilakuthi.

It may be mentioned that the rally was received and flagged off from different spots along the route by the local MLAs including at Lamshang by MLA, Lamshang  AC,  S. Rajen Singh, at Khurkhul by Minister for Social Welfare and Fishery, H. Dingo, at Pheidinga by MLA Wangkhei AC, Th. Arunkumar Singh and final reception at Urban Haat, Nilakuthi by Chairman, MHHDC, Kh. Ibomcha. Directorate of Handloom and Handicraft Director, Lamlee Kamei, MD, MHHDC, E. Jeeten, Officers and officials were also present during the event.

MANITEX, the Manipur International Textile Expo was conceived on May 22, 2018 with the objective to showcase all the textile products of Manipur. 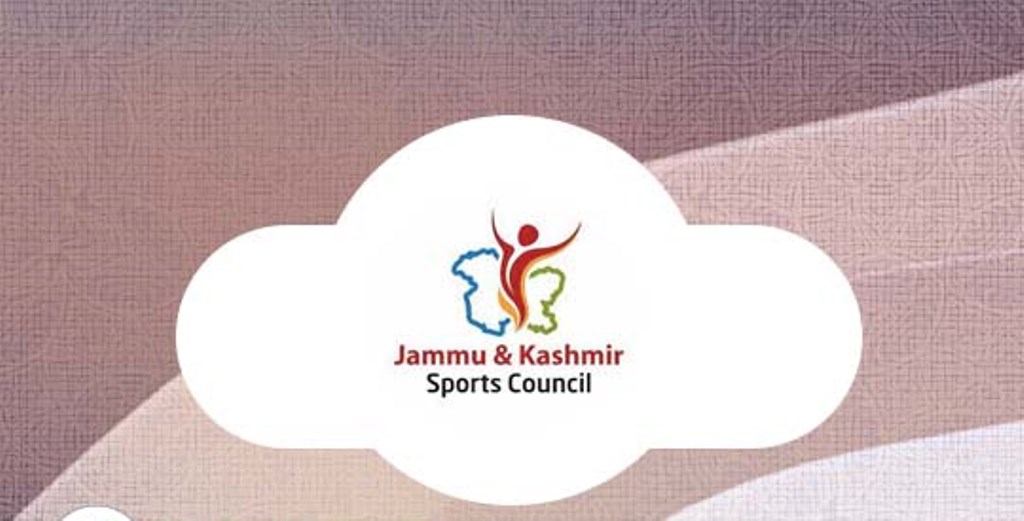