The Manipur Electric Mobility Policy, 2022” was notified in August this year” and the policy targets to facilitate the adoption of at least 20 per cent of EVs in the State by 2026. 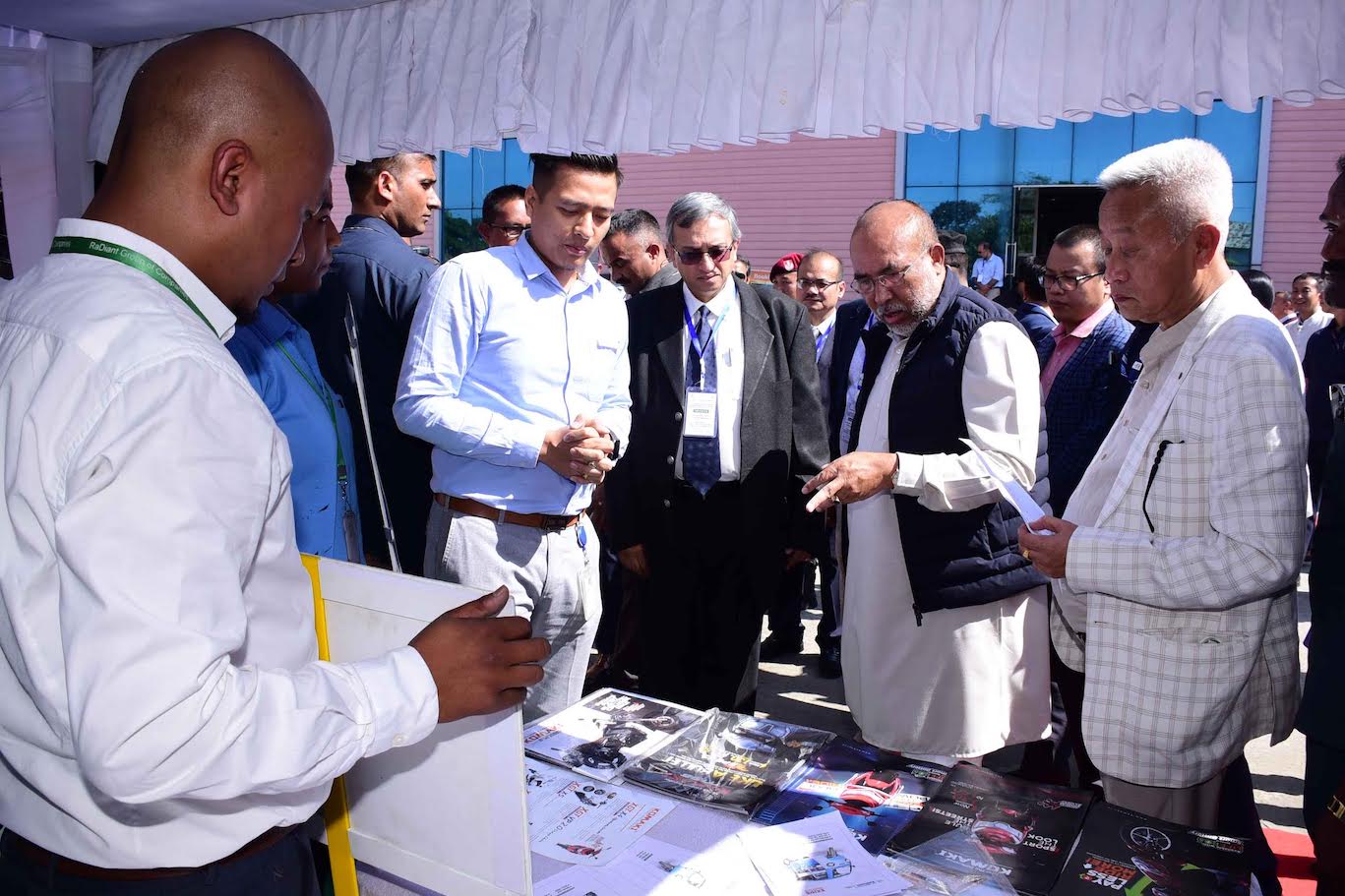 The  Chief Minister said, “To embrace and accelerate the pace of adoption of electric vehicles, The Manipur Electric Mobility Policy, 2022” was notified in August this year” and the policy targets to facilitate the adoption of at least 20 per cent of EVs in the State by 2026.

Incentives are also provided under the policy in the form of waiver of up to 30 percent in Motor Vehicle Tax at the time of registration of newly purchased EVs, the Chief Minister said adding that the government is considering giving priority to EVs while purchasing vehicles for government departments.

Biren Singh highlighted the rapid growth and urbanization over the years and also stressed that with increase in population, coupled with better standard of living, vehicle ownership has increased significantly.

Traffic congestion leading to increased vehicle emission affects ambient air quality and vehicle emission from petrol and diesel vehicles is a main cause of concern for urban population and their health, the Chief Minister said.

Carbon emissions from vehicles also contribute to Climate Change, the Chief Minister also said explaining the importance of Electric Vehicles and added the Electronic Vehicle is a prominent solution being adopted globally to address the problems of vehicular pollution.

Biren Singh said that under the leadership of Prime Minister Narendra Modi, India is also taking numerous steps to promote electric vehicle in the country.

Further stating that the Prime Minister had also recently set India in a path to achieve Net-Zero Carbon by 2070, the Chief Minister stressed that Government of India’s scheme such as “Faster Adoption and Manufacturing of Hybrid and Electric Vehicles” (FAME) aims to reduce dependency on fossil fuel and to address issues of vehicular emissions.

He said that awareness through such workshops and collaboration with CSIR would help in the process of adoption of electric vehicles in the State and setting up required infrastructure.

Several schemes and initiatives have been launched to boost the demand for EV, Transport Minister Kashim Vashum said, explaining the Centre’s efforts to develop as a global leader in the EV sector.

The Minister highlighted initiatives taken up by the State government under the leadership of Chief Minister N. Biren Singh to boost EV vehicles and said that among others, EV vehicles will not be charge Parking Tickets.

The transport department is signing a MoU with SCIR, Dehradun to engage the institute as advisor to the Government of Manipur, Transport Department in EV related matters, he said.

He added that The Manipur Electric Mobility Policy, 2022 will help in achieving a Green and Clean Manipur in the days to come.