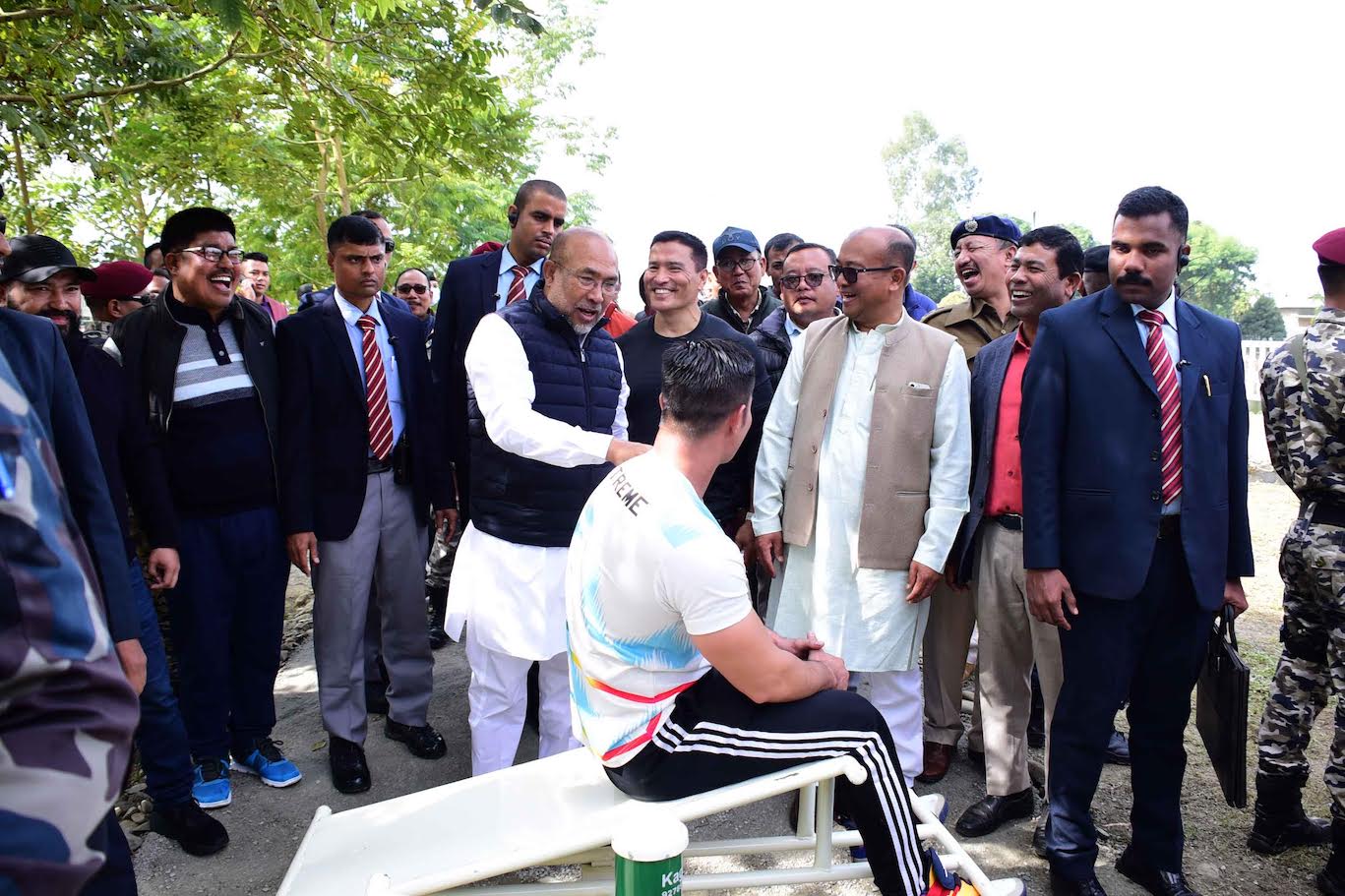 Encouraging unity in the state, the Chief Minister highlighted that the upcoming Sangai Festival will be celebrated at different venues across the state including in Behiang, the southernmost point of the State and also at Mao.

Elaborating on measures being taken up by the government to bring a change in the state, he said this is not possible without the support and cooperation of the people.

Fortunately, the government is receiving full support and cooperation from the public, the Chief Minister said expressing happiness.

The Chief Minister also explained the devastating impact of illegal spurious liquor and drugs on society.

He deliberated on the issue of illegal drugs and expressed the need to develop a collective responsibility among the people to help and support those who have strayed from the path.