Chairing a high-level review meeting on the preparations for the annual fair to be held next month, Banerjee also said e--snan would be an additional feature at the fair this year. 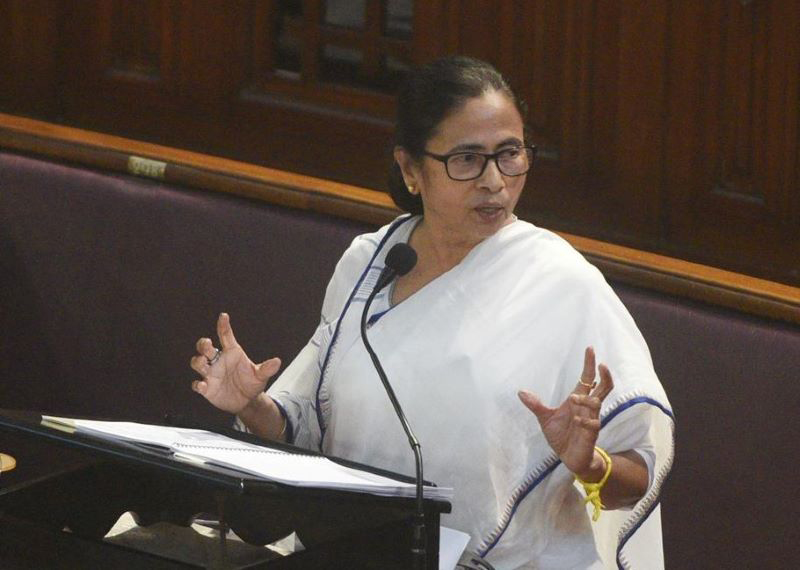 Kolkata: The West Bengal government has decided to make arrangements for “Sagar Aarti” at the upcoming Gangasagar Mela on te lines of the “Ganga Aarti” in Varanasi, Chief Minister Mamata Banerjee announced on Wednesday.

Chairing a high-level review meeting on the preparations for the annual fair to be held next month, Banerjee also said e–snan would be an additional feature at the fair this year.

Banerjee said holy water from Gangasagr would be delivered to various parts of the country.

“We will start a new initiative “sagar Aarti”. this will be like the “Ganga Aarti” in Varanasi.

The state government was expecting a huge gathering of 30 lakh devotees at the fair, where the numbers had dripped over the past two years because of the Covid pandemic.

“The state health department should be on alert about the Covid situation. They have been asked to form a panel headed by the health secretary to oversee surveillance,” she said.

Banerjee said she could go to the fair venue by the month-end to make an on-the-spot assessment of the preparations.

The state government would apply for UNESCO’s intangible heritage tag for the Gangasagar Mela, she said.

About 150 km from Kolkata in South 24 Parganas district, Gangasagar island is considered auspicious by the Hindus, who gather here around Makar Sankrant to take a holy dip at the confluence of the Ganges and the Bay of Bengal and pray by offering coconut at the Kapil Muni temple.

The Ganga Sagar Mela is rated as the second largest assembly of people after the quadrennial Kumbha Mela (fair). The devout believe that a dip in the sacred water at this time washes off sins of a lifetime.

This year, the fair will be organised from January 8-17. Makar Sankranti is on January 15 and most people will take the dip in the preceding hours.

The administration has decided to put up 51 km of the barricade and distal 1,100 CCTV cameras to ensure security.

The state government would be providing an accidental policy of Rs 5 lakh for each of the pilgrims, while the taxes for the fair have been waived.