After their last match, Boothroyd mentioned that the club was striving hard to get Rafael Crivellaro back to full fitness. The new signing has started two games but has been on the pitch for less than an hour in both games. The Brazilian is likely to start against FC Goa. 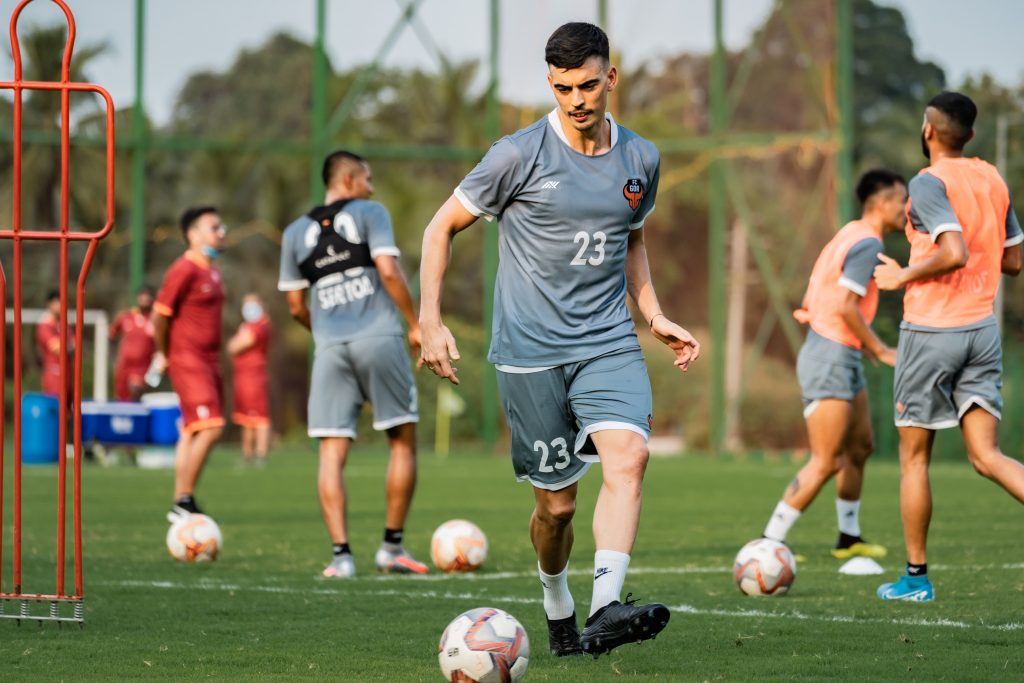 Jamshedpur: The second half of the season kicks off with Jamshedpur FC desperately seeking points against FC Goa in the Indian Super League (ISL) at the JRD Tata Sports Complex here on Thursday.

Last season’s league champions have now fallen to seven defeats in a row and are in 11th place with only four points on the board.

With ten games to go, Jamshedpur FC will need a quick turnaround to be in contention for the playoffs. Their opponents, FC Goa, currently occupy the last of the playoff spots but are 14 points clear. In the reverse fixture earlier this season, they had beaten Jamshedpur FC 3-0.

Last week, Jamshedpur FC suffered a narrow defeat against Bengaluru FC. The Red Miners have now suffered a 1-0 defeat in all of their last three games. The goals have dried up and head coach Aidy Boothroyd will continue looking for contributions from his attackers.

After their last match, Boothroyd mentioned that the club was striving hard to get Rafael Crivellaro back to full fitness. The new signing has started two games but has been on the pitch for less than an hour in both games. The Brazilian is likely to start against FC Goa.

“The season so far has been horrific. It has been a tough few months for everybody. In terms of how to turn things around and get back to winning ways, the key is to find the right players for the right places. We will be active in January, rebuild and go again,” said Boothroyd.

“When January comes, I think you’ll see a different team – a team that can attack and is mature. We are still aiming for that top-six spot. It will be a tough task, but I think we can do it provided we get what we need,” he added.

FC Goa has started gaining momentum and are set to kick off the second half of the season on a positive note. The Gaurs have won six of the ten games played so far. However, they have only won two out of their last five away games this season.

In their previous match, Carlos Pena’s men clinched all three points against NorthEast United FC. The Spanish duo of Iker Guarrotxena and Edu Bedia found the back of the net. Talismanic attacker Noah Sadaoui continued to add to his goal contributions after pocketing an assist for Bedia’s goal. Guarrotxena and Sadaoui were on target the last time these two sides met.

The defensive duo of Fares Arnaout and Anwar Ali have been solid at the back. FC Goa was on the verge of a second clean sheet on the trot before conceding a last-minute penalty in their previous match.

“I expect a very different game than the first leg. We performed well then, but things have changed since then. They have changed a few foreign players,” said Pena.

“We come here with a lot of respect for Jamshedpur, for their coach and their players, but we’re also here to get all three points,” he added.

There have been 11 Hero ISL encounters between these two sides so far. FC Goa won six of those games, while Jamshedpur FC have won four times.