Patole said that the only objective of the ruling BJP is to seize power by any means. 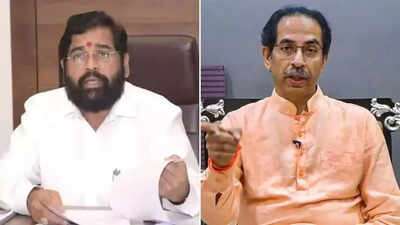 Mumbai: Maharashtra Pradesh Congress Committee (MPCC) President Nana Patole on Friday lashed out at the Narendra Modi government at the Center for trying to destabilize the Mahavikas Aghadi (MVA) government with the help of ED, CBI and Income Tax.

In his statement Patole stated that the BJP is trying to eliminate the Shiv Sena which they believe will help them to grow in Maharashtra state.

Patole said that the only objective of the ruling BJP is to seize power by any means.

The BJP has nothing to do with the general public and their problems. The BJP has done the work of eliminating the same allies with which it has grown Bahujan Samaj Party, Lokjan Shakti Paksha, Mukesh Sahni’s VIP Paksha.

After Arunachal Pradesh, Madhya Pradesh and Karnataka, now in Maharashtra too, they have used ED, CBI and income tax to destabilize the MVA government and try to eliminate the Shiv Sena, but the Congress party stands firmly with the Mahavikas Aghadi, added Patole.