The 13th round of Corps Commander-level talks was held at Moldo Garrison, across the LAC in Chushul area, Indian Army sources said tonight. 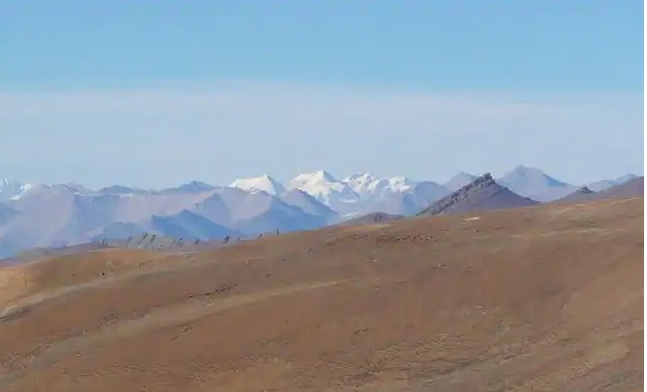 New Delhi: Top Army commanders of India and China on Sunday held 7 hours of talks at the Line of Actual Control (LAC) to discuss ways to end the 17-month military standoff in Eastern Ladakh sector but no details were immediately available about the outcome.

The 13th round of Corps Commander-level talks was held at Moldo Garrison, across the LAC in Chushul area, Indian Army sources said tonight.

The talks, which were held after a gap of around two months, started around 1030 hours and finished around 1900 hours, they said.

The standoff began in May last year when Chinese troops tried to unilaterally alter the LAC in the Eastern Ladakh sector, where the border is not clearly demarcated.

The subsequent rounds of talks resulted in disengagement in Pangong Lake and Gogra areas.

However, the standoff continues in some other areas like Depsang.

The last round of talks took place on July 31, following which, soldiers on both sides completed the disengagement process in Gogra.

Today’s talks come against the backdrop of increase in Chinese buildup across the LAC, with over 50,000 PLA troops said to be deployed along the border.

Indian Army Chief General MM Naravane yesterday said it looked like the Chinese were there to stay.

He also said Indian soldiers would stay there as well.

General Naravane said if the Chinese side continued for another winter, the LAC may become another LoC, though not active like the western border, as India would have to continue deployment of troops there as well.

The talks today also come in the backdrop of at least two more major transgression incidents, one in Barahoti sector of Uttarakhand and another in the Tawang sector in Arunachal Pradesh.