Specifically, the PIL was filed to protest the illegal collection of taxes at various check gates in Nagaland and the double taxation on interstate goods. 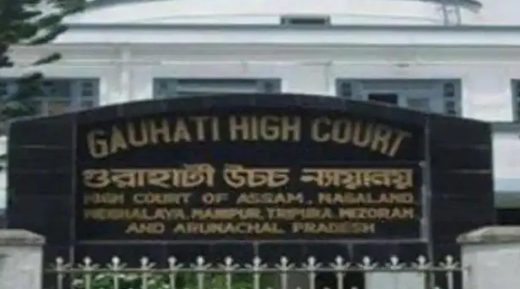 Kohima: The Kohima Bench of the Gauhati High Court has closed a Public Interest Litigation (PIL) and suggested ensuring that no unwanted activities take place.

The State Government may consider installing the Closed Circuit Televisions (CCTVs) in the inter-state check gates.

Earlier on Sunday, High Court justices Songkhupchung Serto and Kakheto Sema, in an order dated June 8, closed the PIL in view of a Nagaland government notice dated May 19, which closed all check gates in the State except for inter-state ones.

Specifically, the PIL was filed to protest the illegal collection of taxes at various check gates in Nagaland and the double taxation on interstate goods.

Senior Additional Advocate General T B Jamir, on behalf of the Nagaland Government, referred to the notice and stated that “the concerns raised by the petitioners have been answered. Hence the PIL has become in fructuous.”

Appearing as counsel for the petitioner Advocate Neiteo Koza also submitted that in view of the issuance of the notice, the petitioner raised in the PIL, has been answered, “therefore, the PIL may be closed,” sources said.