The Commander in chief of KNF is ST Thangboi Kipgen the statement added. 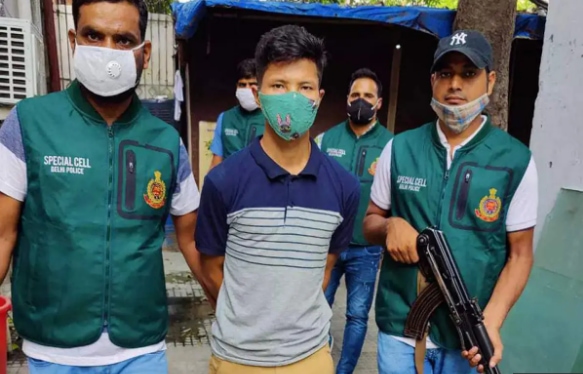 Imphal: The Kuki National Front (KNF) which is under Suspension of Operation with the Government of Manipur has stated that the man arrested in Delhi on Sep 20 was not the Commander in Chief of KNF.

LH Stephen, Information Secretary of KNF said in a press handout that there was a media report that one Mangkholam Kipgen SS Commander in Chief of KNF was arrested in New Delhi.

The Commander in chief of KNF is ST Thangboi Kipgen the statement added. The outfit further said he KNF has been engaging in a political talk with the government of India.