They said militants fired at Poran Krishan Bhat of Chouwdarygund Shopian near his residence. 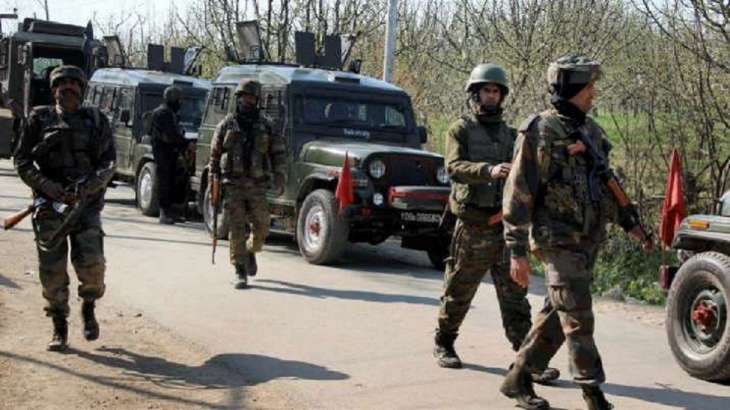 Srinagar: In yet another targeted attack, a non migrant Kashmiri Pandit was shot dead in Shopian district of Jammu and Kashmir on Saturday, officials said.

They said militants fired at Poran Krishan Bhat of Chouwdarygund Shopian near his residence.

“He was shot while he was in an orchard which is more than half a km from his house,” a security official said. He was immediately shifted to hospital where he succumbed to his injuries.

Soon after the incident, security forces cordoned the area and launched a manhunt to trace the attackers.

Militants have this year carried out over a dozen of targeted killings of civilians mostly non locals, Kashmiri Pandits and panchayat members.