The government will initially accept those who have fled Ukraine and have relatives or acquaintances in Japan. 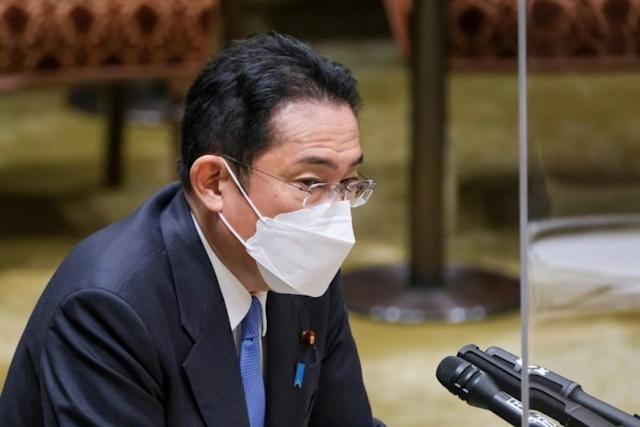 According to Kishida, the government will initially accept those who have fled Ukraine and have relatives or acquaintances in Japan. Japanese auto manufacturers Honda and Mazda announced a halt to exports of vehicles, motorcycles and auto parts to Russia amid Russian military operation in Ukraine, according to local media reports.

Honda stops exporting cars, motorcycles and other products to Russia, while Mazda halts exports of auto parts to its Russian factory in Vladivostok, according to Japanese newspaper Nikkei.

Nevertheless, Mazda’s factory in Vladivostok has enough auto parts reserves to continue operation for several months, as the factory is specialized in ready cars assembling. Japanese car export for Russia amounts to $3.14 billion.

It is more than 50 per cent (including the auto parts export) of total Japanese exports to Russia, amounting to $7.56 billion, according to Nikkei. Earlier in the day, Japanese car manufacturer Nissan also joined the sanctions against Russia, reducing production in the country.