Italy’s Ambassador to Congo killed in attack on UN convoy

Luca Attanasio (43), was injured while he was travelling with the United Nations convoy, which was attacked near Goma, the BBC reported. 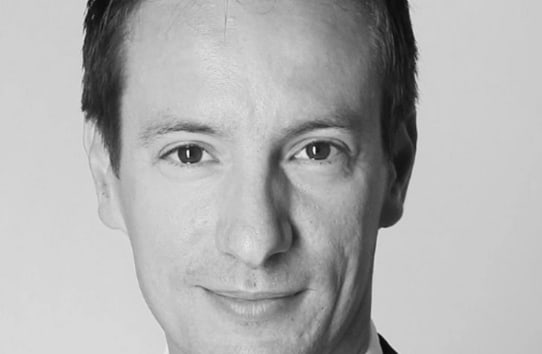 Rome: The Italian Ambassador to the Democratic Republic of Congo was killed in an attack in the east of the country, the country’s foreign ministry said here on Monday.

Luca Attanasio (43), was injured while he was travelling with the United Nations convoy, which was attacked near Goma, the BBC reported.

Along with Attanasio, three more people, including an Italian military police officer, were also killed in the attack.

Authorities at the nearby Virunga National Park said the attack was believed to have been an attempted kidnapping, which went wrong.

It was not clear who was behind the attack, but there were many armed groups, who were known to operate in and around the park, they added.